Firefox 42 is out for Desktop and for Android. This means that Firefox 43 reached the beta stage, and Firefox 44 will become Developer Edition. Every six weeks, Mozilla releases a new version of Firefox. Here are the main changes in Firefox 42. 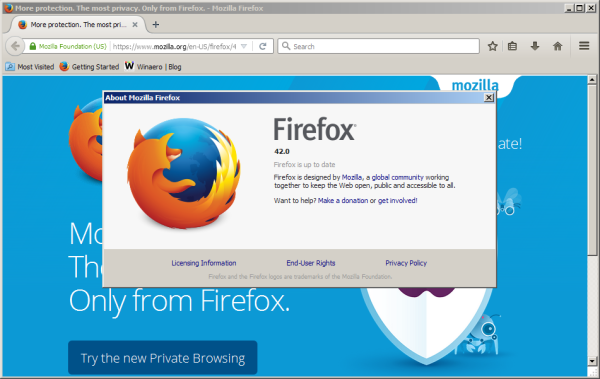 An improved Private Browsing mode
Now, when you browse in private, Firefox will block all known elements which track your activity. It is implemented by blocking all external JavaScript, iframes and everything included in the black lists of the "diconnect.me" service.

Sound indicator and tab muting
With Firefox 42, you can finally mute any tab which is playing audio using the appropriate icon on the tab. We covered this change in detail in the past. 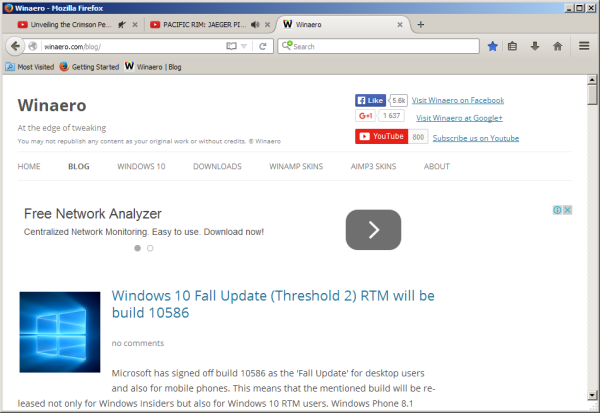 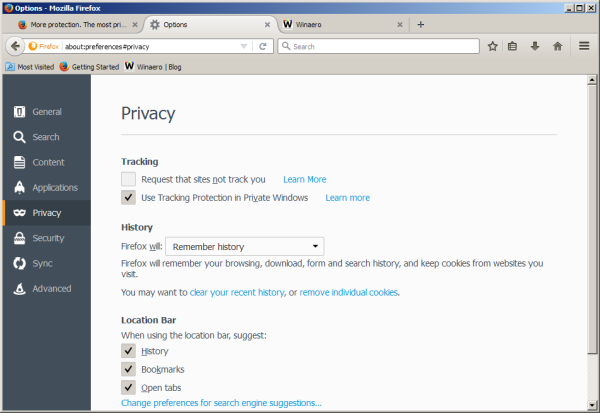 Improved HTTPS indicators
Mozilla developers have changed the way the Firefox shows the security level of a website. 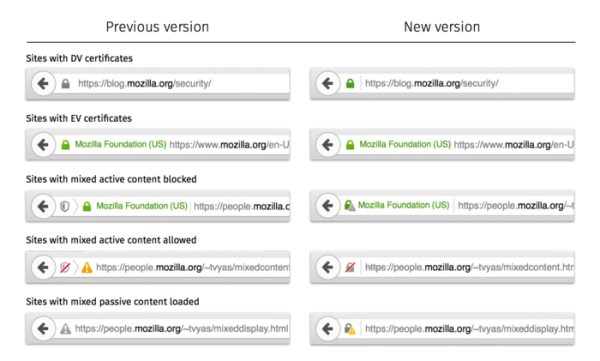 Here is a citation from the press release:

Color and iconography is commonly used today to communicate to users when a site is secure. The most widely used patterns are coloring a lock icon and parts of the address bar green. This treatment has a straightforward rationale given green = good in most cultures. Firefox has historically used two different color treatments for the lock icon – a gray lock for Domain-validated (DV) certificates and a green lock for Extended Validation (EV) certificates. The average user is likely not going to understand this color distinction between EV and DV certificates. The overarching message we want users to take from both certificate states is that their connection to the site is secure. We're therefore updating the color of the lock when a DV certificate is used to match that of an EV certificate.

WebRTC
The WebRTC support has improved in this version. WebRTC allows you to have VoIP calls using nothing but the web browser. Now it supports IPv6, which is more secure and allows you to change your IP visibility. Also, Firefox 42 has the ability to suppress incoming calls. 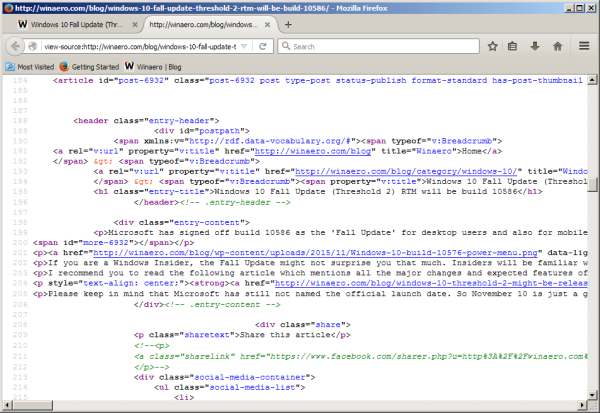 The Android version got a new voice input feature.

All versions include a huge number of security fixes and performance optimizations.

To get Firefox, use these links:

That's it. Do you like the additions in the released version? Share your opinions in the comments.

One thought on “Everything you need to know about Firefox 42”