At the BUILD conference, Microsoft announced the public preview of Office 2016, the next version of the popular and widely used office productivity suite. If you are interested in trying this new version right now, there is a public preview available officially.

List of included apps
Once you install Microsoft Office 2016 Public Preview, the following apps will be installed: 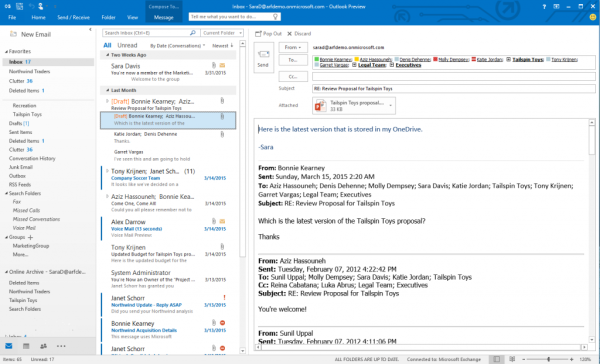 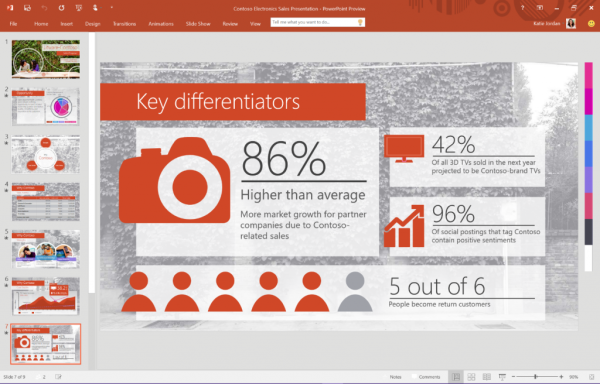 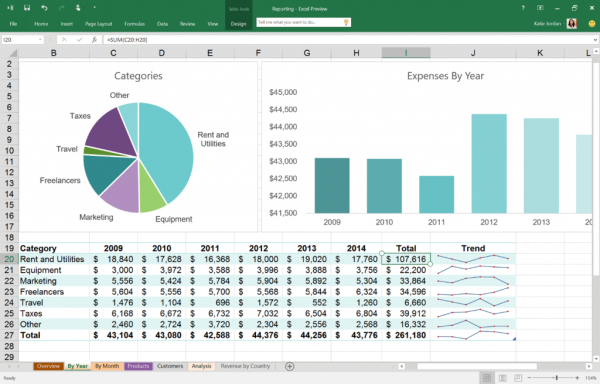 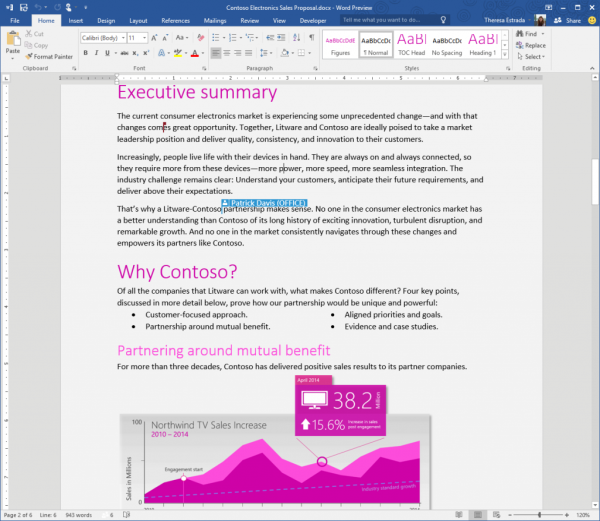 To learn what is new in Microsoft Office 2016 Public Preview, I suggest you to read the following official blog post HERE.

Use the following product key to install it:

Have you installed Microsoft Office 2016 Public Preview? What are your impressions about this new version?