Microsoft has made available Media Feature Pack for N Editions of Windows 10 version 1903. The "N" edition is targeted for Europe, and "KN" for Korea. Both editions include all the essential features of the OS except Windows Media Player, Music, Video, Voice Recorder, and Skype. If you need to add these features to the OS, you need to install Media Feature Pack.

You have probably heard about special N and KN editions of Windows 10. These are editions that don't include Windows Media Player and its related features, including Store apps like Music, Video, Voice Recorder. Users who need to get these apps and features installed should do this manually. 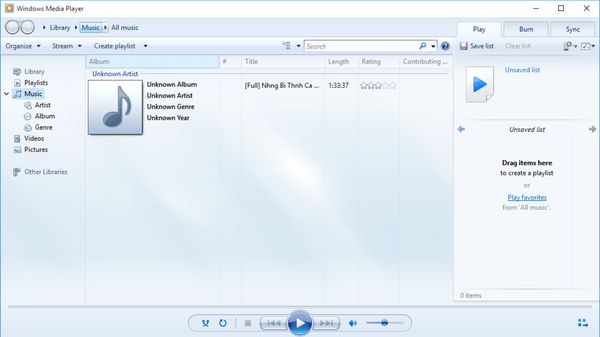 Due to anti-competitive practices by Microsoft, the European Commission in 2004 forced the Redmond software giant to maintain special editions of its Windows operating systems. The "N" edition is targeted for Europe, and "KN" for Korea. Both editions include all the essential features of the OS except Windows Media Player, Music, Video, Voice Recorder, and Skype.

You might want to get them installed if you are running an "N" edition of Windows 10.