Microsoft has removed the good old classic Skype for Desktop app from their official web site. The links now point to another version of Skype, which is Electron-based and has a completely different UI. Here is why it happened and how to download the classic app.

As of this writing, there are three versions of Skype available on Windows.

What exactly happened with the classic app

Recently, a flaw was found in the classic Skype app's installer. Due to this issue, malware could replace Skype's files in the temp directly before the installer was finished doing its work. The setup program doesn't check if the files it executes are genuine or whether they've been tampered with, so this was a high security risk.


Instead of fixing the installer, Microsoft has removed all links to the classic app. The official explanation of the situation is given as follows:

The installer for the current version of Skype for Windows desktop (v8) does NOT have this issue, and it has been available since October 2017.

So, the company recommends switching to Skype for Windows Desktop version 8, which recently reached the production branch. 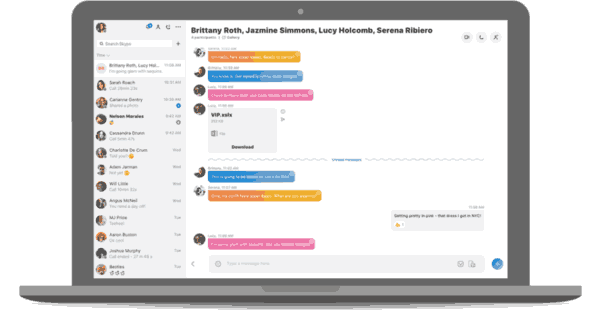 However, there is a glitch. The newer app doesn't officially support Windows 10 version 1607 and ABOVE. The list of compatible operating systems is given below.

So, the classic app was the best choice for those who needed the Desktop version to run on Windows 10 Anniversary Update and above. 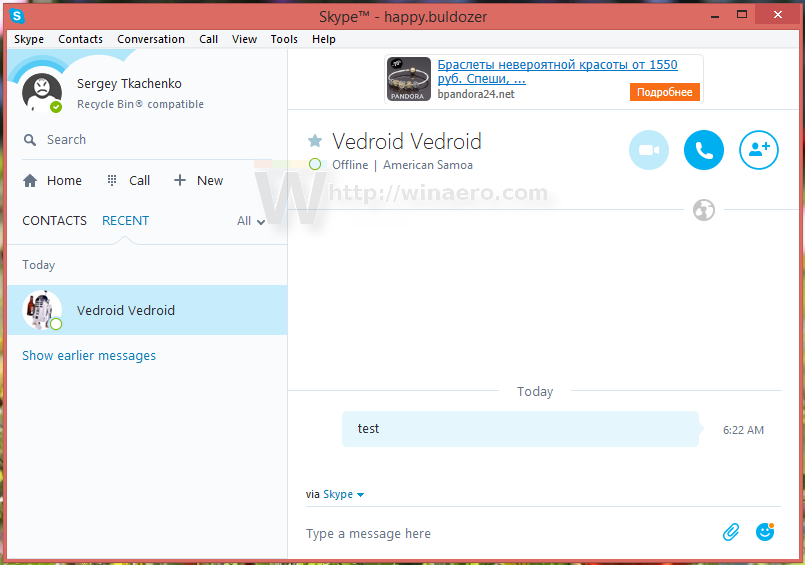 If you are one of them, you can grab the classic Skype for Desktop app as follows. Do it quickly, because the files will be removed from Microsoft's servers soon.

The links above point to the classic (Win32) Skype app version 7.40, so you can use it on any supported Windows version.