Windows 10 is available in many editions. Microsoft has switched over from the classic operating system model of upgrades every few years to delivering major updates to the existing codebase twice a year. Windows 10 has different editions and almost each edition is based on a different servicing/updating branch. Here is a comparison of Windows 10 editions which can help you to find out the edition suitable for you. 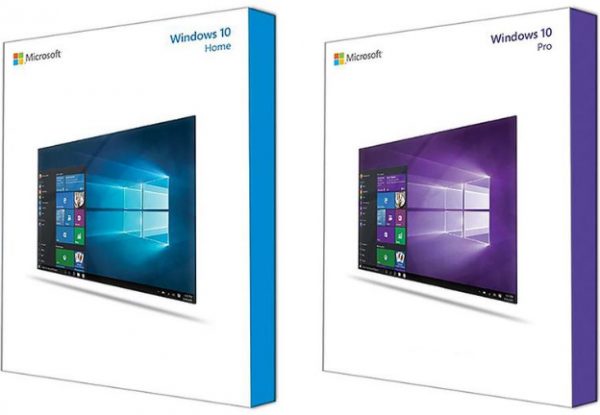 Here is the list of features available in certain editions of Windows 10.

6 thoughts on “A Comparison Of Windows 10 Editions”