The built-in Camera app in Windows 10 receives a brand new icon. This update is another step in direction Microsoft took with their intention to create a set of new icons for all platforms.  Microsoft is known for making new colorful icons for Windows 10. The new icons were expected to be used in a special edition of the OS for dual-screen devices, Windows 10X. However, Microsoft has made icons available across the entire Windows 10 family.

Windows 10 has a UWP app (Universal Windows Platform) called "Camera". It provides a quick way to capture photos. Just point and shoot to take pictures automatically. The same camera experience is available across Windows 10 PCs, tablets, and phones. If your device comes with a built-in camera or you have connected a webcam, you can use the Camera app. 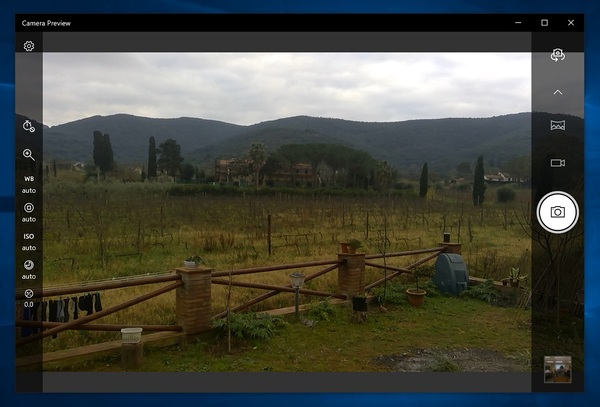 This is the second time the Camera app receives a new fluent design-powered time. Earlier, Microsoft had used the following colorful icon:

The updated icon looks as follows: 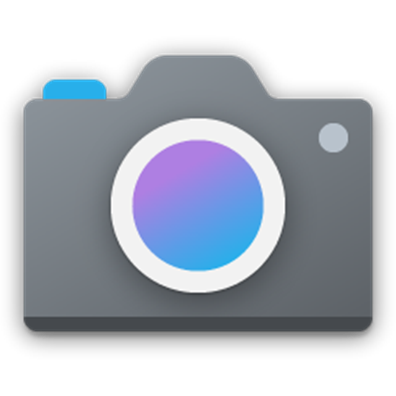 We can expect more icons for first-party apps to come in the near future. 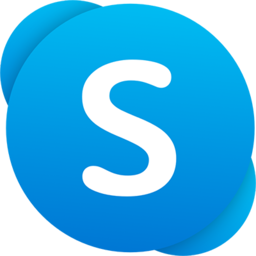