Cinnamon is Linux Mint's flagship desktop environment. Started as a Gnome 3 fork, now it is fully independent. A new version of Cinnamon is out with a number of features you will like. It will be shipped with the next version of Linux Mint. Let's see the key changes done in this release. 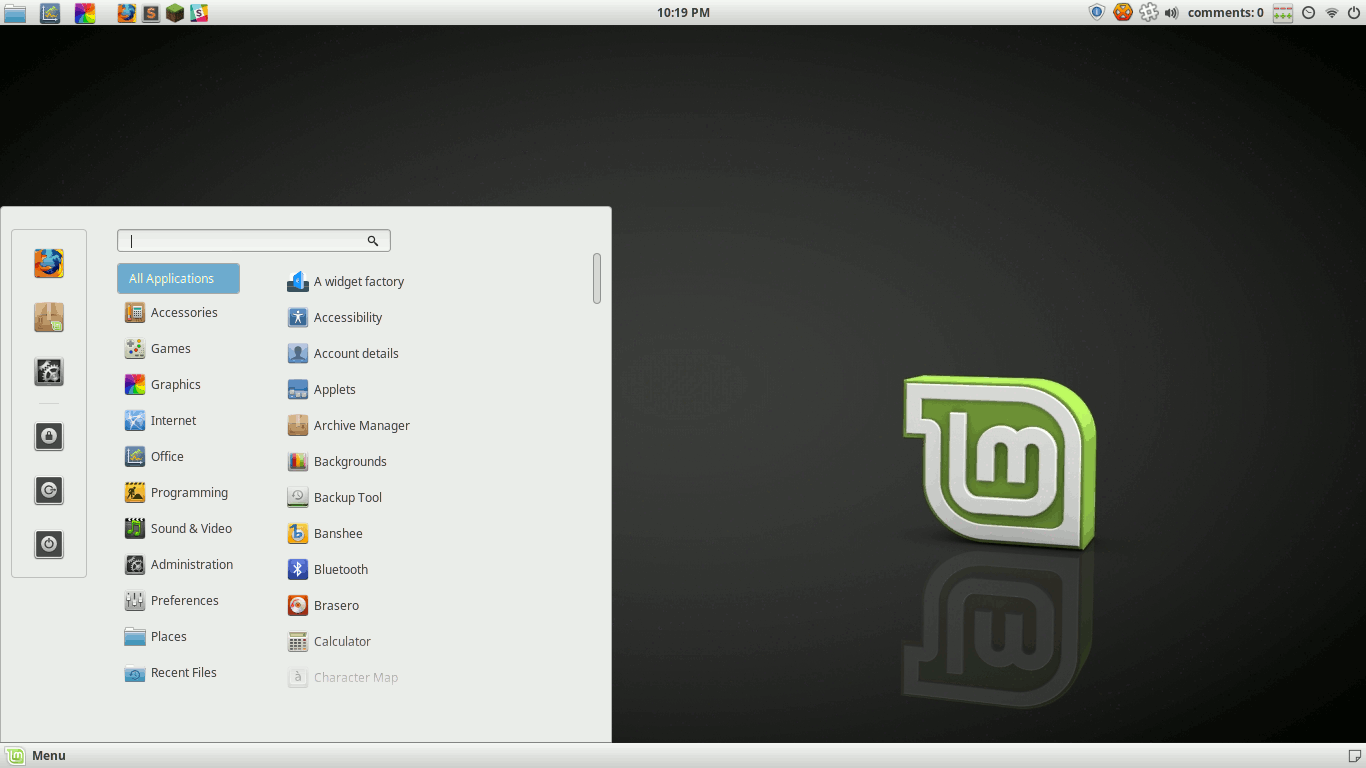 It will be possible to set the maximum audio output volume in the upcoming version of Cinnamon. In the past, the applet and multimedia keys allowed you to set the sound volume between 0 and 100%. The user could open the sound settings to get access to amplification and set the volume to 150%.

This was changed. A new setting was added to define the maximum sound volume.

Xreader has got the following improvements:

Other interesting changes include:

Do you like the changes in this release? Have you tried it in action? Tell us in the comments.