You've probably never heard about the small phone brand Wileyfox, but it's getting really popular in some countries. The company has tried to win consumers' love by making affordability and quality as its priorities for new devices and also by using CyanogenOS as the operating system. The latest reports, however, are saying that Wileyfox is considering a Windows phone running Windows 10 Mobile with business users in mind. The company has clearly had some inspiration from the success of HP's Elite x3, which is really popular among business users tied to the Microsoft ecosystem. 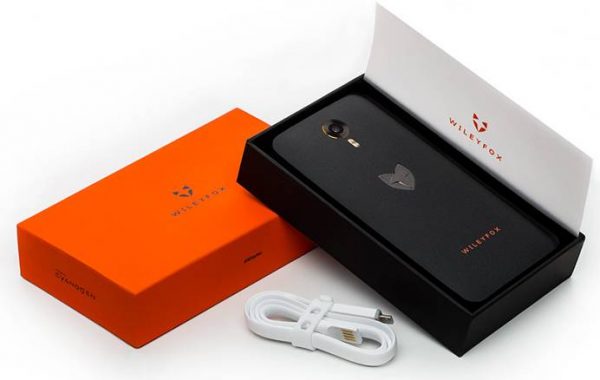 One of the reasons, according to Wileyfox's vice-president of sales Andy Lee, is that Windows is more secure for the enterprise compared to Android-based solutions. The first Windows phone from Wileyfox may be released by August 2017. However, at first it will only be available in the UK where the company hopes to launch it with help from its network partners. The European release may follow shortly in, at least, 15 countries but the company hasn't revealed all of the details just yet.

While Lee hasn't said anything about the device itself, he mentioned that the company will also produce a wide range of accessories for it:

We’re going to do some chargers, headphones and cases that are based on our devices the new one as well, to ensure a bespoke experience. The accessories will be developed in-house at our factory in China. They will be released at the end of Q2, maybe beginning of Q3 to help complement our devices when they are ranged with networks.

He also noted that even with a business focus for this smartphone, they'll try to make it an affordable one to attract even more users.

You are here: Home » Windows 10 » Wileyfox is considering creating a Windows 10 Mobile device for business