Windows 10 comes with a Game Bar feature, which was part of the Xbox app. Starting with Creators Update version 1703, it is directly integrated into the operating system as a separate component that cannot be easily uninstalled so it's there even if you remove the Xbox app. A new version of the app is released for early adopters, featuring a new name for the feature. 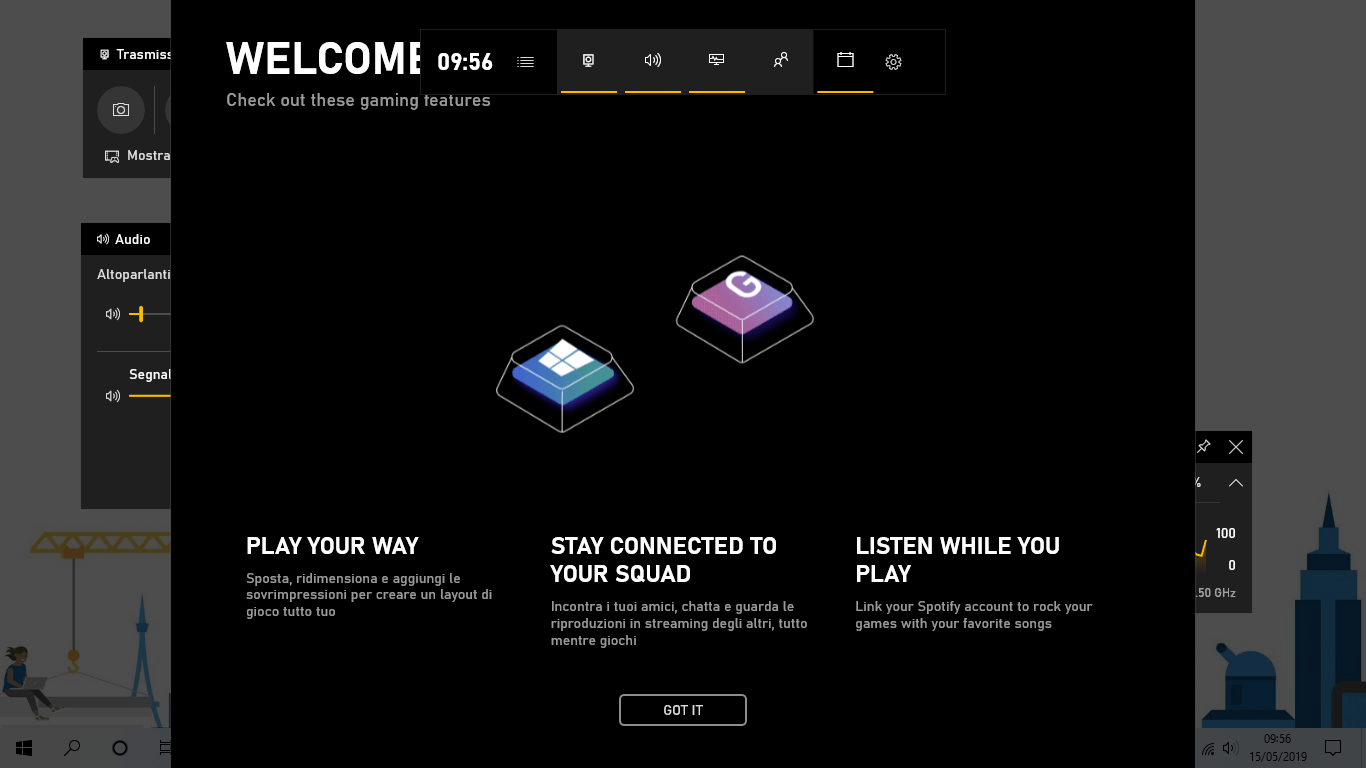 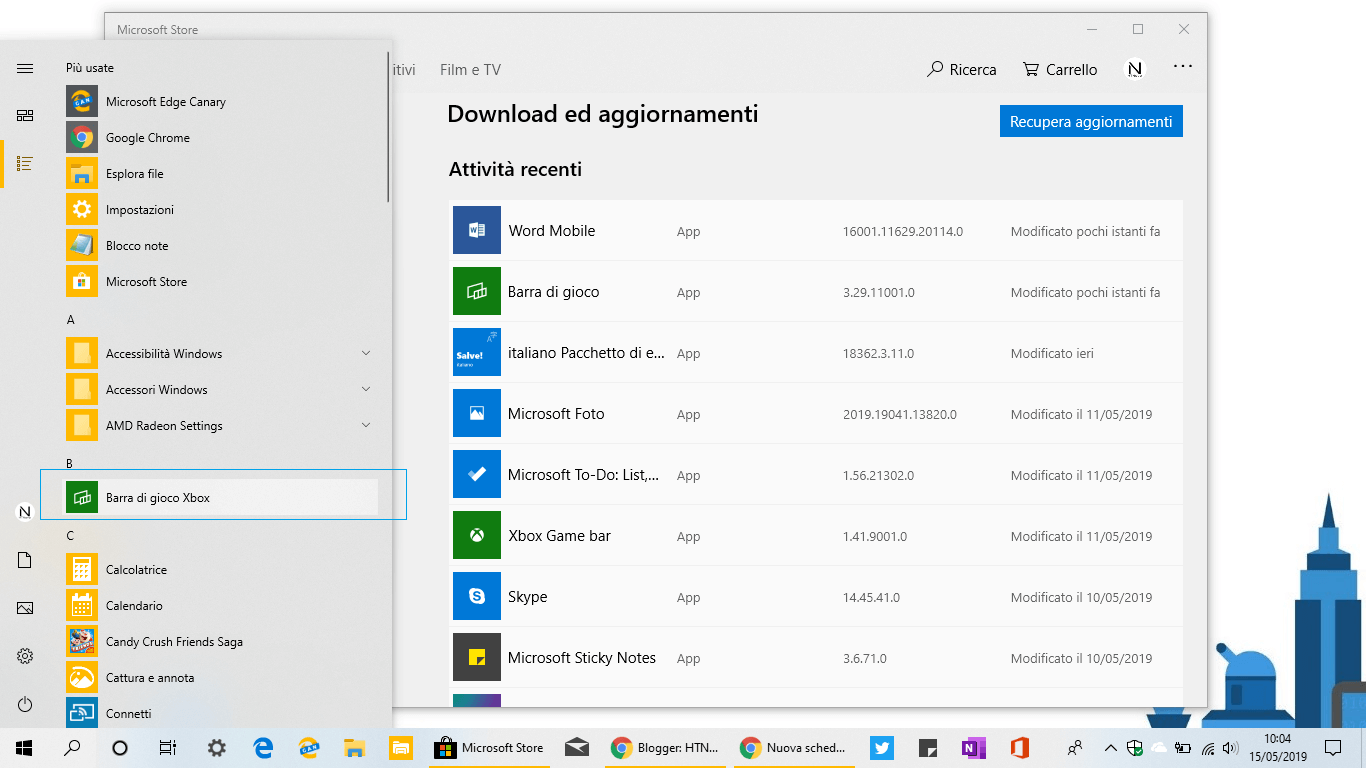 The key features of the app are now implemented as widgets. 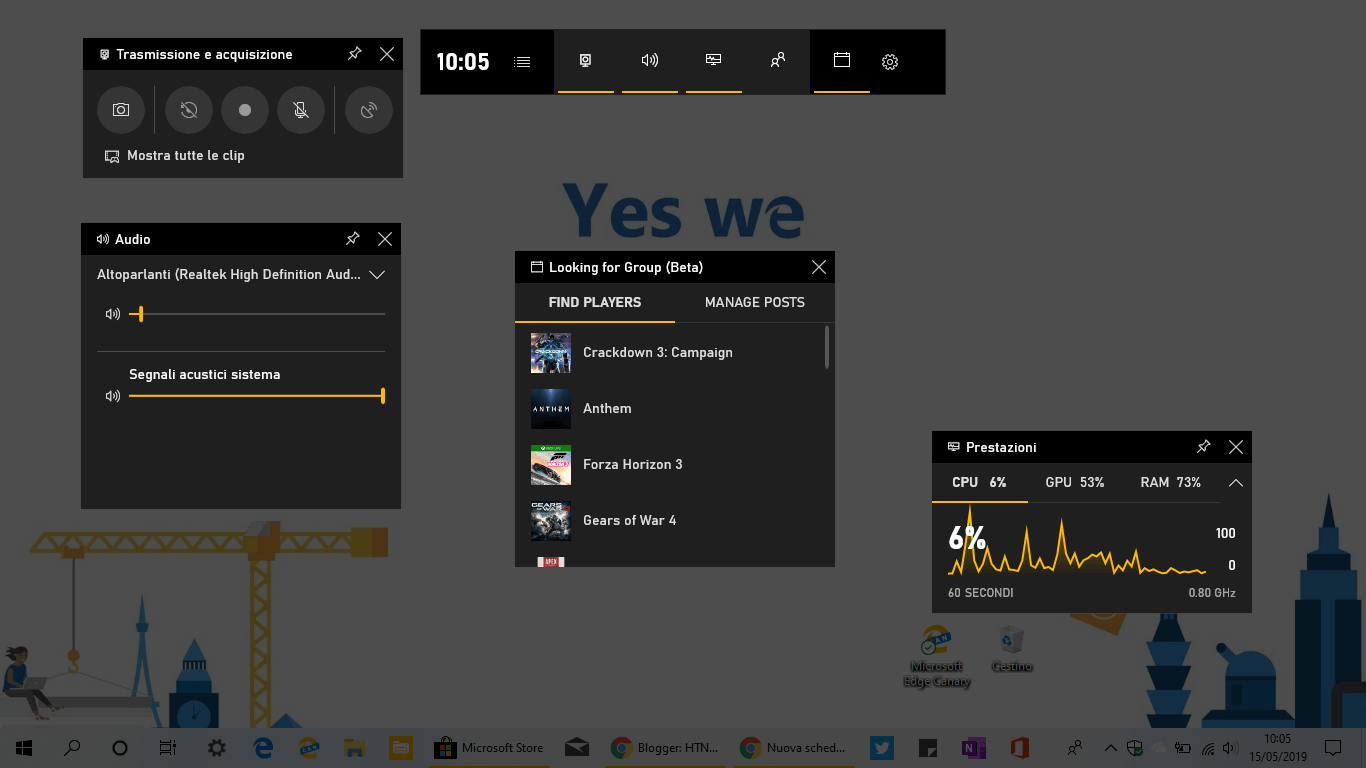 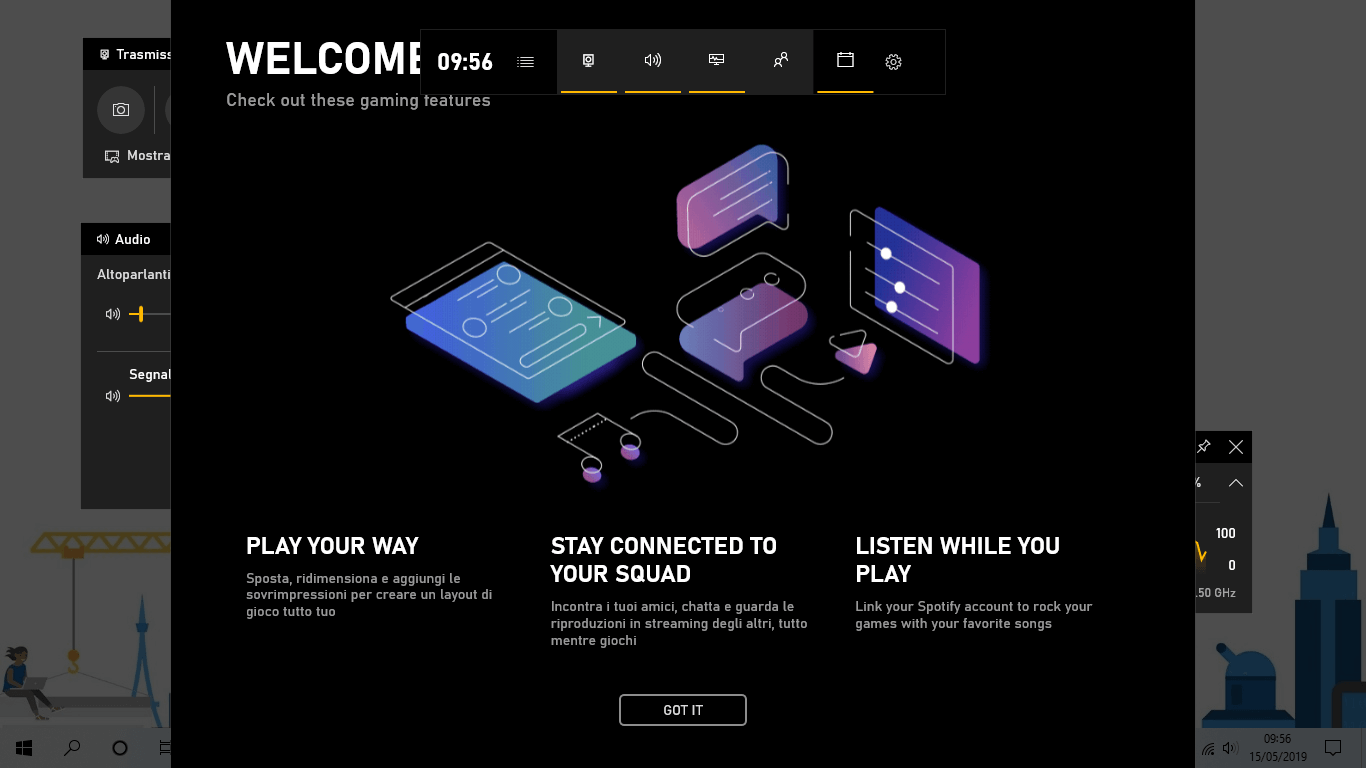 Besides the new name, the app features a new 'Welcome players' screen, that plays a fancy animation and introduces useful features available in the app.