If you never tried MATE or Gnome 2, you might be interested in knowing that MATE brings all features which the classic Desktop used to have. Taskbar, Alt + Tab window switching, the applications menu, a powerful file manager - all these components are present in MATE.

MATE is a less resource hungry desktop environment compared to the other Linux Mint desktop environment called Cinnamon. MATE is based on the GTK2 framework, while Cinnamon is based on GTK3. MATE is more energy-efficient, and this is one of the reasons why I use MATE on my laptop. It is very user friendly and feature rich, so it is suitable for all categories of users from beginners to advanced users. 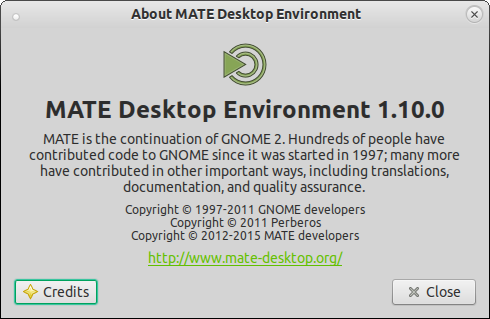 The headline changes in MATE 1.10 are:

There are lots of other changes available in MATE 1.10. See the complete change log HERE. 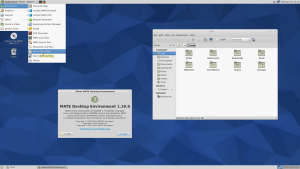 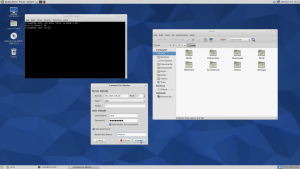 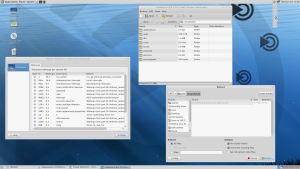 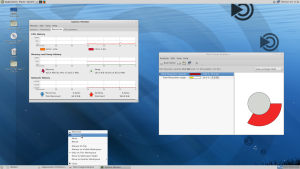 That's it. To learn how to get MATE 1.10, refer to the following page: Install MATE.