Recently, Intel released CPU microcode updates to mitigate the Meltdown and Spectre flaws. Later, it was discovered that the update was causing unexpected reboots on Broadwell and Haswell systems. Newer research from Intel shows that Ivy Bridge, Sandy Bridge, Skylake and Kaby Lake-based platforms are all affected by the bugged update and spontaneously reboot. 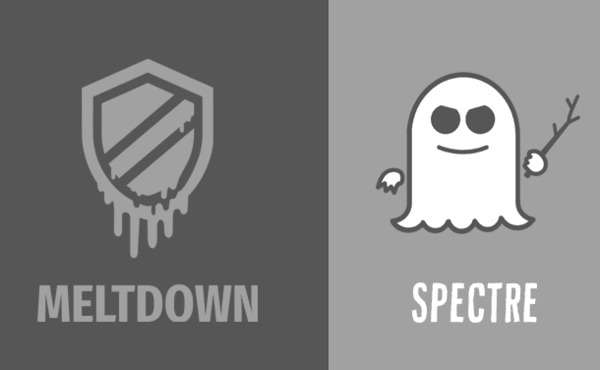 A new post on Intel's blog confirms the presence of these issues as they investigate the cause. According to executive vice president and general manager of Intel's Data Center Group, Navin Shenoy, an updated CPU microcode will be released next week to resolve the situation. Microcode updates can be applied at boot time by expert users, or alternatively you can apply a UEFI/BIOS/firmware update from your hardware vendor.

While UEFI firmware updates from computer manufacturers or CPU microcode updates from Intel are both effective at mitigating the Meltdown and Spectre flaws, the updated computers are suffering from unexpected reboots. This is an alarming situation on already vulnerable platforms.

Besides the reboot issue, Intel has shared some benchmark information which reveals the performance impact of the vulnerability fix. It is as follows:

Meltdown and Spectre flaws have caused some real trouble for IT admins and general users. While they are a security hole, there is no need to panic but the fixes released by both software and hardware vendors are giving extra problems to end users. Linux and Windows systems are suffering from performance hits, and AMD users running Windows 7 and Windows 8.1 systems might get into an unbootable state.

Intel plans to deliver fixed beta microcode again to hardware vendors for validation by next week.