Microsoft acquired the live streaming service, Beam back in August and it hasn't made any major changes to the platform so far. Last week, the company announced the first set of improvements coming in a few weeks to all of its users and available right now to Beam Pro subscribers. The service also introduced new branding assets and a new logo which you can see below. 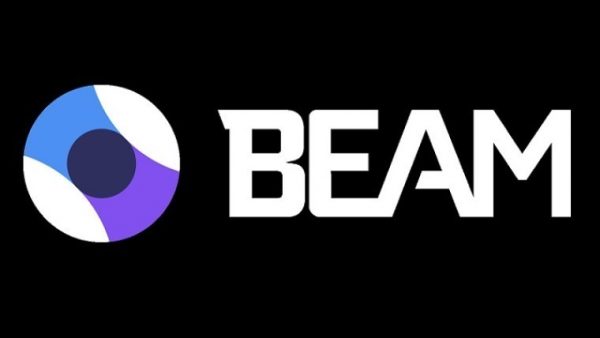 First of all, both new and existing users of Beam will be able to sign in to the service using Xbox Live / Microsoft Account instead of its own. This will later evolve into users having only one account eventually but no ETA has been given for when the merger will be complete. For now, Xbox Live will just be an alternative.

Official apps will receive some improvements in early 2017 as well. That includes Windows 10 devices and the Game Bar feature included in the OS, adding a separate Beam button to it with Windows 10 Creators Update later next year. Xbox One users will get a new set of features too.

Some other backend changes are going to be made and a few of them are already announced:

As we said earlier, Beam Pro users are already able to try some of these new features. More of them will become publicly available in early 2017, so you might want to stay tuned if you're into streaming your game experience and watching Let's Plays / tournaments.