Windows 10 Redstone 4 Build 17133 was highly expected to be the final release for version 1803 after it rolled out to Insiders on the Fast, Slow, and Release Preview rings in a short period of time. However, due to a bug, the release was postponed, and a new build was released. 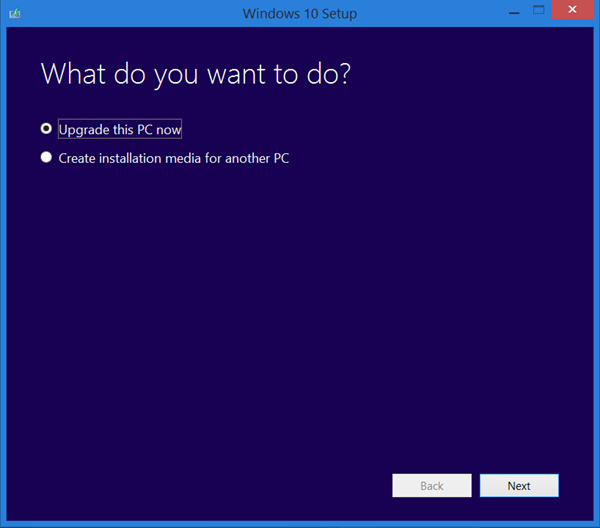 As of this writing, the required executable file is not available for download yet.  However, interested users can try with the following file:

There, you'll find all the official links to ESD files of the upcoming feature update to the OS.

To build an ISO from the files, refer to the tool created by MDL user "Abbodi1406".

If you are not happy with building your own ISO image, there is an alternative way.

This will install Windows 10 Build 17134 over your existing Windows version.

If you are interested in delaying the upgrade, refer to the article How To Delay Windows 10 Version 1803 Upgrade. This will allow you to pause the upgrade for up to 365 days and stay with your current Windows 10 version, if required.