Microsoft intended to launch Android 11 for the original Surface Duo somewhere in Summer 2021. Naturally, those plans never materialized, just as the promise to ship Android 11 before the end of 2021. Shortly after a report claiming Android 11 for Surface Duo waits for Google and AT&T to certify the update, Microsoft came up with yet another promise to deliver the new Android version soon™. 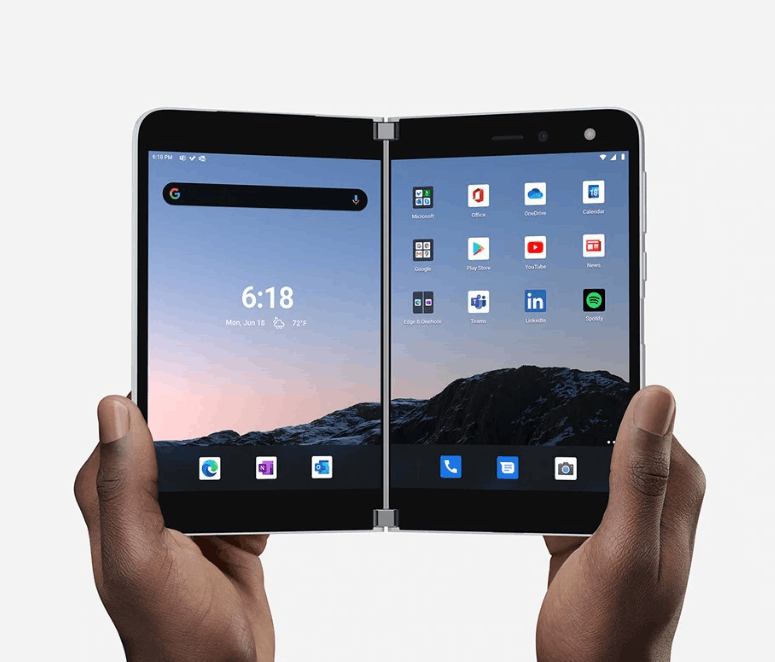 Windows Central says they received a statement from Microsoft regarding the ever-pending Android 11 update for the original Surface Duo. Kimmo Lehtosalo, Senior Director of Program Management at Microsoft, said the following:

We're finalizing the validation and certification for Android 11. We originally planned to deploy Android 11 as an update for Surface Duo in December, but we needed a few more weeks to ensure a great experience for Surface Duo customers. We expect to begin Android 11 rollout in the next few weeks, beginning with unlocked devices.

Judging from the message Microsoft provided, users with the AT&T version of the first-gen Surface Duo will have to wait a little longer before the update hits their devices. That should not surprise anybody, as carrier-locked smartphones usually get new OS versions later than unlocked devices.

The source also claims once Microsoft overcomes the Android 11 hurdle, the company will start shipping more substantial firmware updates for its ill-fated dual-screen smartphones. Surface Duo 2 should get the ability to customize buttons on the Surface Pen stylus and the "Apps" feature in the Your Phone app on Windows 10 and 11. Also, the company wants to skip Android 12 for Surface Duo and Duo 2 in favor of Android 12L—an upcoming SKU of Android for dual-screen and foldable devices.