Windows Terminal v0.9 is out with a number of new features that include Command Line arguments, Auto-Detect PowerShell, a "Close All Tabs" confirmation dialog. The v0.9 release is the last version of the Terminal that will include new features before the v1 release. 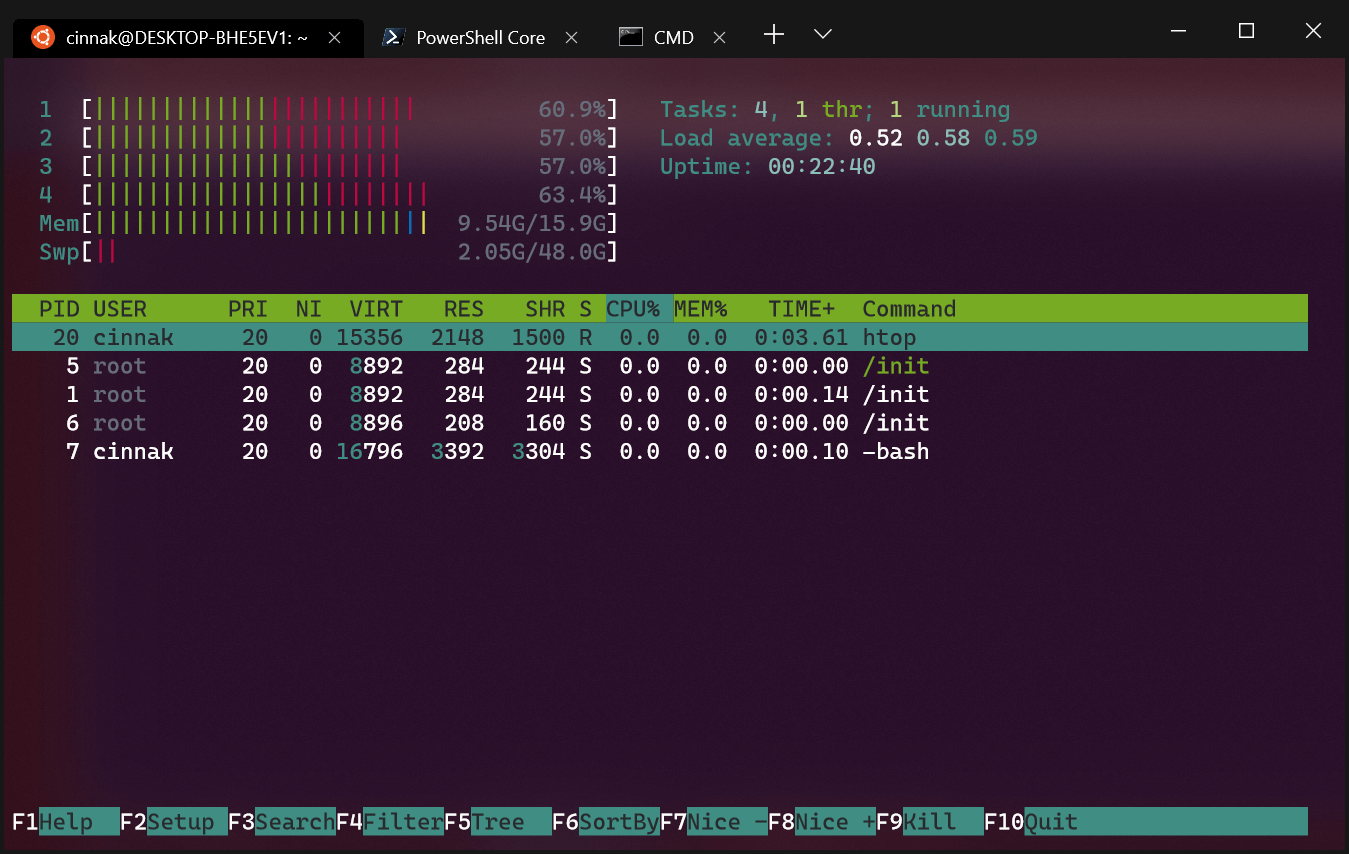 The wt execution alias now supports command line arguments. You can now launch Terminal with new tabs and panes split, specify the needed profiles, starting them in the directories of your choice. Here are some examples:

wt -d .
Opens the Terminal with the default profile in the current working directory.

The Windows Terminal will now detect any version of PowerShell installed on your computer and automatically create a profile for you. The PowerShell with highest version number will be named as “PowerShell” and will take the original PowerShell Core slot in the dropdown. 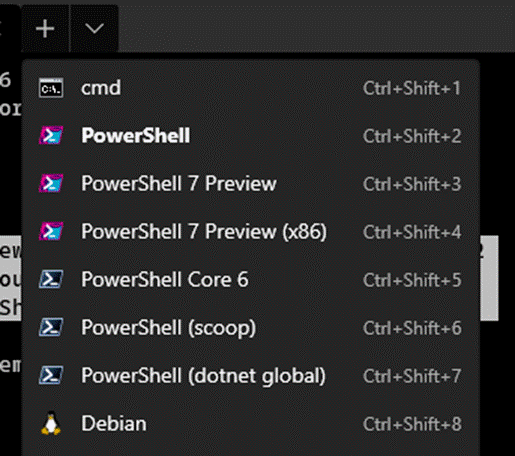