Microsoft was expected to hold a Surface-centered event this April: originally, rumors suggested that we may see the mysterious Surface Phone for the first time, but later that plan was abandoned; the event should've been a place where Microsoft was going to announce new Surface tablets and notebooks. But it seems like this plan has changed too. Microsoft still hasn't said anything about it to the press, but thanks to the new report from ZDnet we now know, that the company will hold a different event about Windows 10 Cloud a few days before Build 2017 starts in early May. New Surface devices may still appear though. 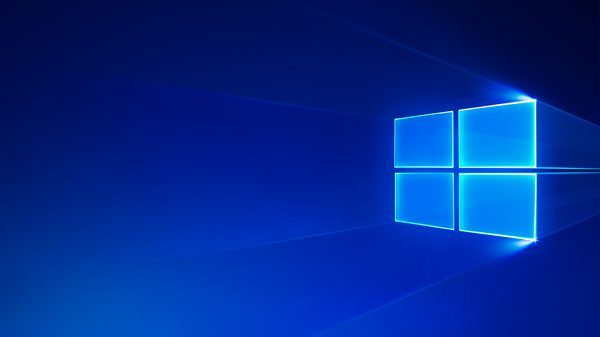 Windows 10 Cloud is the new edition for Windows 10 with the big difference from regular editions being that it does not have Win32-app support: you can only install apps that are available in the Windows Store. Microsoft says this change allows it to greatly improve and enhance the security of the OS. Win32 apps converted using Project Centennial (Desktop app converter tool) may run on Windows 10 Cloud though.

As for the Surface side of things, we still expect to see an updated Surface Pro 4 model and a new Surface Pro [5] and Surface Book [2]. No news about mobile should be expected this time.

It's unclear on which day exactly this event will be held, but we should expect to hear more about it as the end of the month nears and Build 2017 is starting right after it on May 10, 2017.