Without a fanfare, Microsoft added Secure Boot support to Windows 7 in September 2022. The company supports the OS for companies that pay for ESU, so this could be per their request. Anyway, it will receive its last update tonight.

Today, January 10, 2023, Microsoft will release the latest security update for Windows 7. This event will mark the end of the life cycle of the operating system. Extended support for Windows 7 ended back in 2020. But for corporate customers, Microsoft continued to release cumulative updates on a paid basis.

Microsoft initially stated that paid cumulative updates for Windows 7 would only fix discovered security vulnerabilities, so there should not be any new features in them.

However, near the end of the life cycle, this has been silently changed. The Chinese portal CSDN noticed that the September 2022 update added support for Secure Boot to Windows 7. 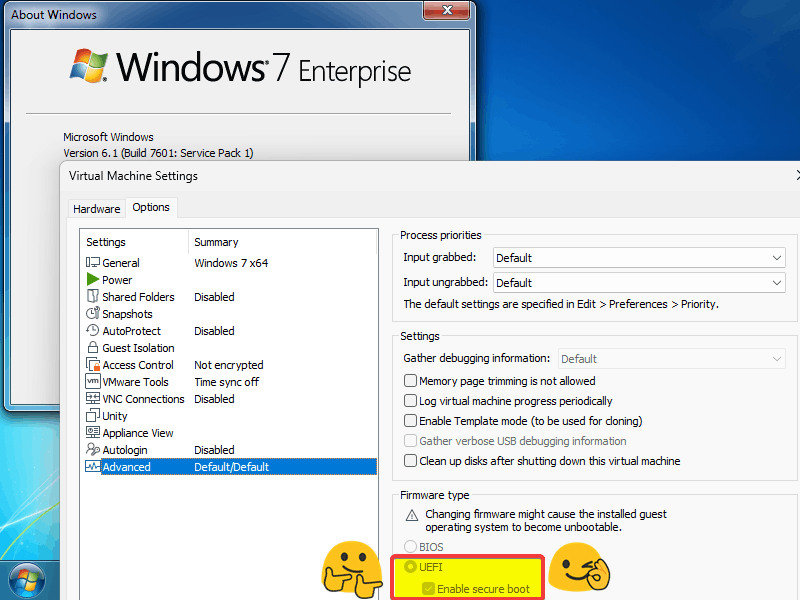 Recall that support for Secure Boot first appeared in Windows 8. At that time, support for Windows 7 was still far from complete, but Microsoft never implemented the feature for consumers. It is not known why this happened a few months before the final end of support. In the change logs from Microsoft, the addition of the Secure Boot support is also not mentioned.