We already know a lot of stuff about the upcoming Windows 11. A recently leaked build revealed some significant changes to the taskbar, Start menu, sounds, windows management, etc. Still, there is so much more to come. Microsoft is about to unveil Windows 11 and all the details about the operating system during the June 24 event, but users are already digging out new and hidden things in the new OS. One of such currently concealed things is an ill-fated volume slider.

A volume slider in Windows 10 is a running joke that Microsoft cannot fix for more than six years. Back in Windows 8 era, the company introduced a new volume slider in the upper-left corner of desktop. It serves as a more touch-friendly way to control volume on tablets and hybrid laptops.

Microsoft has planned to modernize media flyouts in Windows 10, but those plans never materialized in stable builds. Now, it appears that the company is finally ditching an almost ten years old volume slider in favor of a more modern solution. 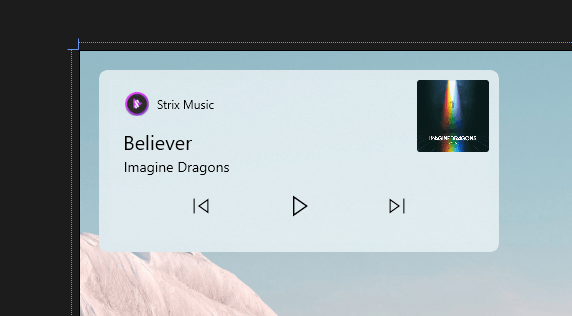 Ahmed Valid (@AhmedWalid605) discovered a redesign media flyout and volume slider in a leaked Windows 11 build. Ahmed decompiled some of the system files and uncovered curious tidbits about  the refreshed Windows 11 media controls. It appears that Microsoft is working on several sizes and styling variants. Screenshots also reveal new buttons for managing vibrating and ringing, which are a throwback to the Windows 10 Mobile's volume control slider.

There is currently no simple way to turn on new media controls in Windows 11, but you can expect them to show up on public in newer official builds and during Windows 11 unveiling on June 24.