If you have resource consuming tasks, here are some bad news for you. Apparently, there is a bug in Windows 11 that reports invalid CPU usage values to apps, includings its own Task Manager.

During a test run of Lara Croft Shadow of the Tomb Raider (SotTR), the software developer of the 'CapFrameX' tool, noticed a strange behavior of the OS for reporting game performance on the Ryzen 7 5800X3D. A screne that causes intensive load on the hardware was reported with a weirdly low CPU value. Only one of the 16 threads was showing the actual usage data. 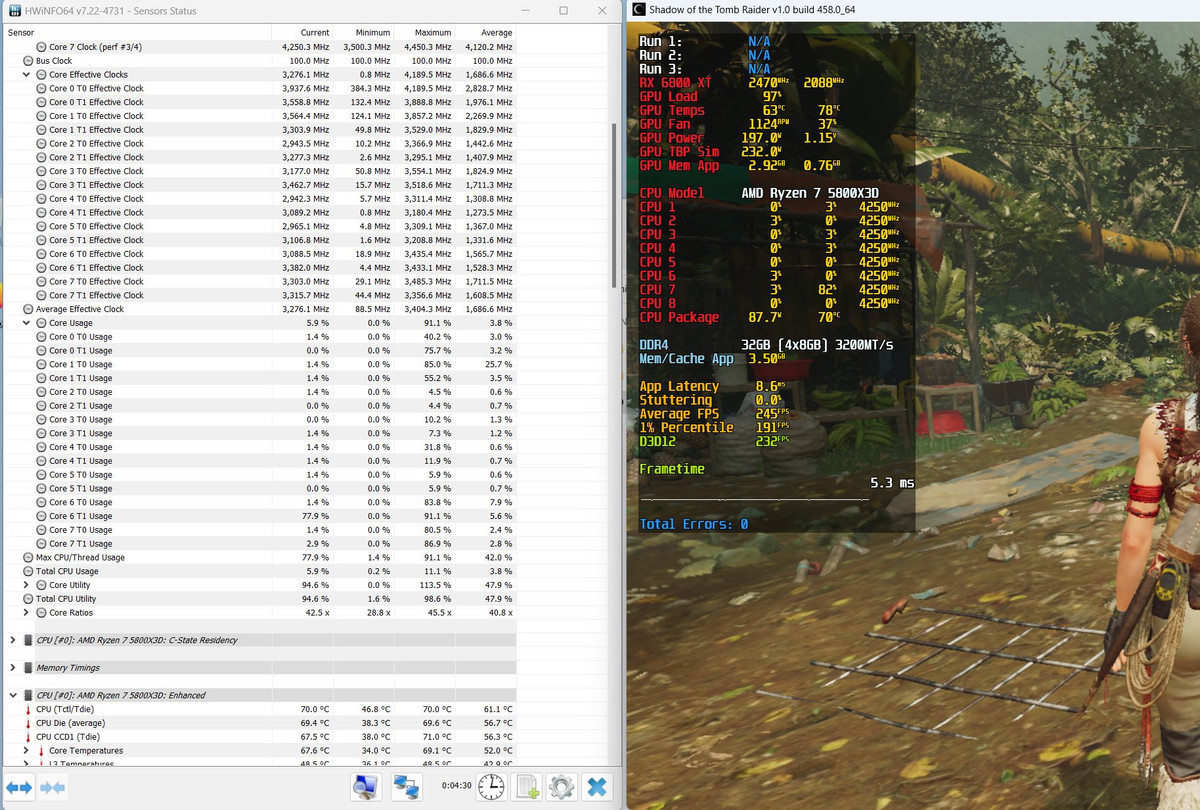 A screenshot by CapFrameX shows HWiNFO and their own tool running side by side, both reporting the same incorrect data. It is not a game-specific behavior, as it affects all the software running on the PC. They are using Windows 11 build 22621 on the Beta channel.

There's a high chance that the bug is in Event tracing for Windows (ETW) , which is used by the CapFrameX tool. It may return incorrect data to the apps.

Neowin was able to discover a number of messages on the Microsoft forum, where a user reported something similar. For him, Task Manager usage is very high or at a 100% whereas Xbox Game Bar and the MSI Dragon Centre are showing far lower usages. 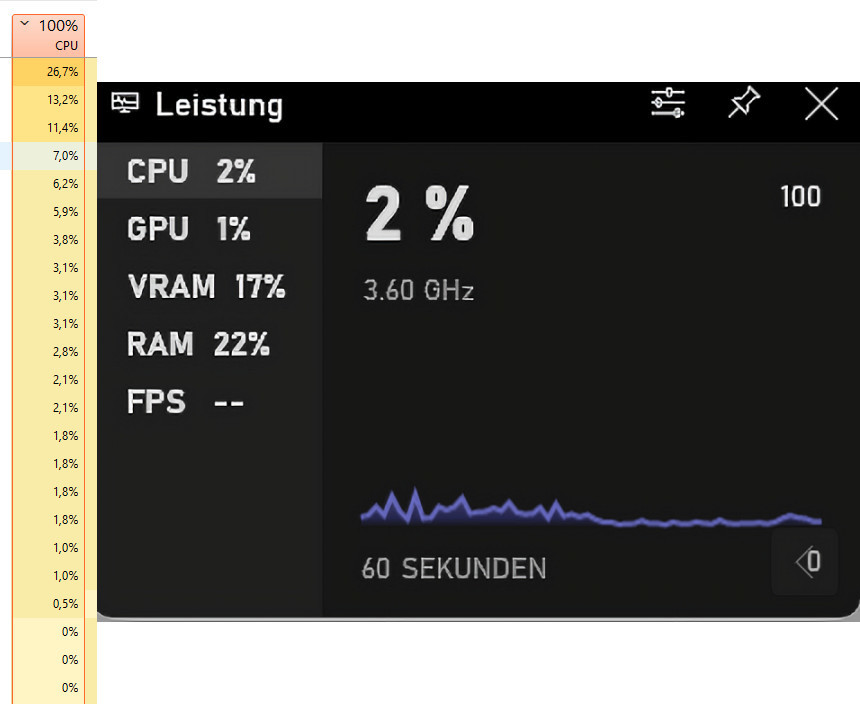 The first report there comes from 2019, with more and more users joining conversation and confirming the defect in 2022.