Microsoft has released a new Dev channel Build 25197 to Windows 11 Insiders. The key changes in this build are the return of the Tablet-optimized taskbar, the updated appearance of the system tray. Also, there are more fancier animations in the Settings app, and improvements made to the built-in apps.

Here are some details.

Tablet-optimized taskbar is back in this build. It will automatically transition to this optimized version when you disconnect or fold back the keyboard on your 2-in-1 device. This feature only works on devices that can be used as tablets. 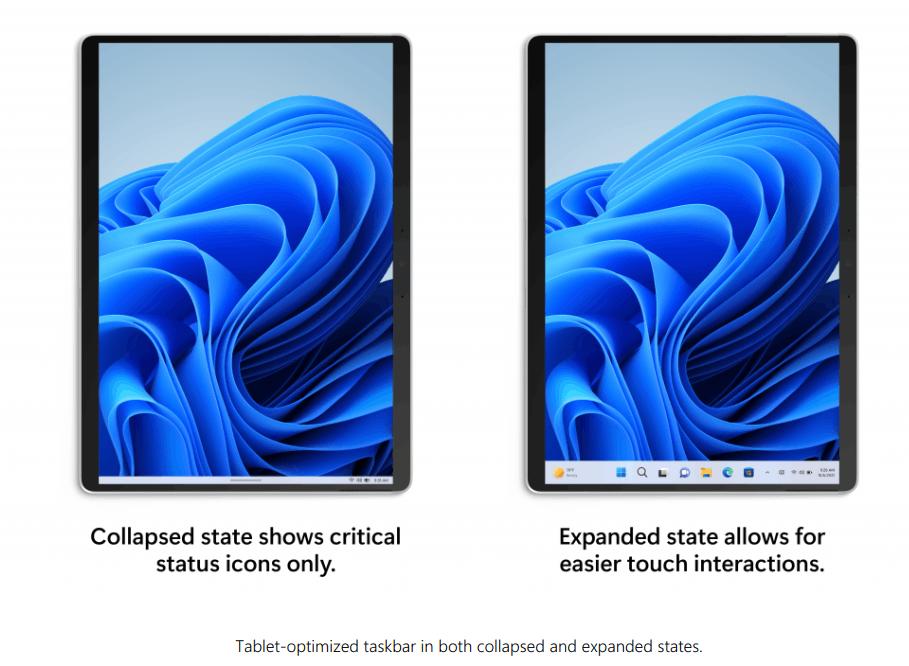 If this feature is available, you will see a new setting at Settings > Personalization > Taskbar > Taskbar behaviors called “Optimize taskbar for touch interactions when this device is used as a tablet” that will be set to on by default.

If you have a convertible laptop but the taskbar isn't available for you, that's normal. Microsoft is rolling out it gradually among Insiders. To enable it right now, follow our guide: Enable tablet-optimized taskbar.

The updated tray is available for all kind of devices. It will feature rounder tooltips made in the WinUI style. They fit better the appearance of Windows 11. There is also a rounded focus and hover treatment.

Note that it is also hidden for some of us out-of-the-box, but you can enable it with the same ViveTool command as for the tablet-optimized taskbar. I.E. the same command enables both features.

Animated icons in the Settings app

Microsoft has officially announced animated icons and illustrations in the Settings app. The company said that they are "beginning to roll-out" them, so this probably means that they are also available to select users. If you don't see them, enable them manually by following this guide: Enable icon animations in Settings.

There are also fixes, known issues, and minor reliability improvements listed in the official announcement here.

The app is now native on the ARM64 platform.

The app now allows editing video files in Clipchamp directly. You can right-click a video and select “Edit with Clipchamp” from menu. The menu items appears in the library and in the lower-right corner of the video player UI under more options (…) when playing a video file. 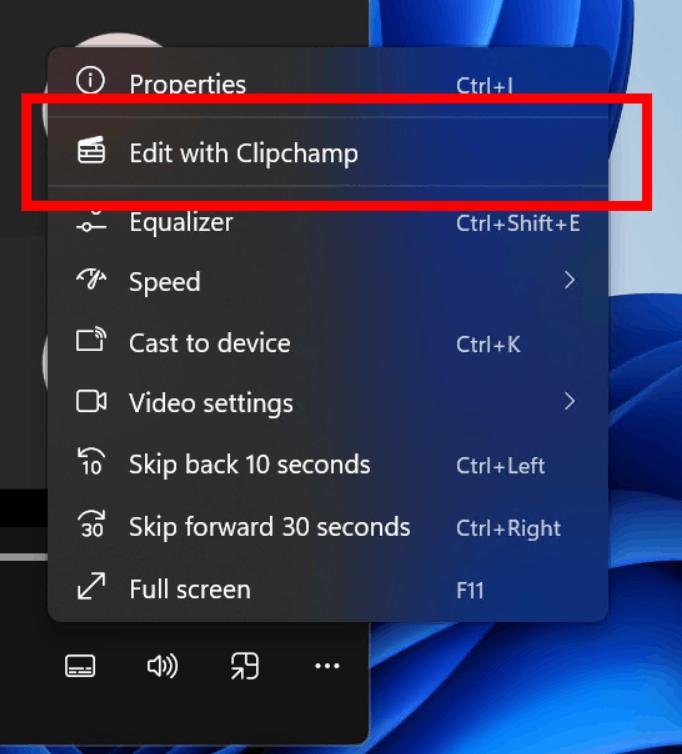 If you are a Dev channel insider, you will get this build automatically.