Microsoft has released a new patch for Windows 11.  KB5017383, currently in preview, raises the OS Build number to 22000.1041. Since it is a preview update, you must install it from the optional updates section in the Settings app. Here are the changes it comes with. 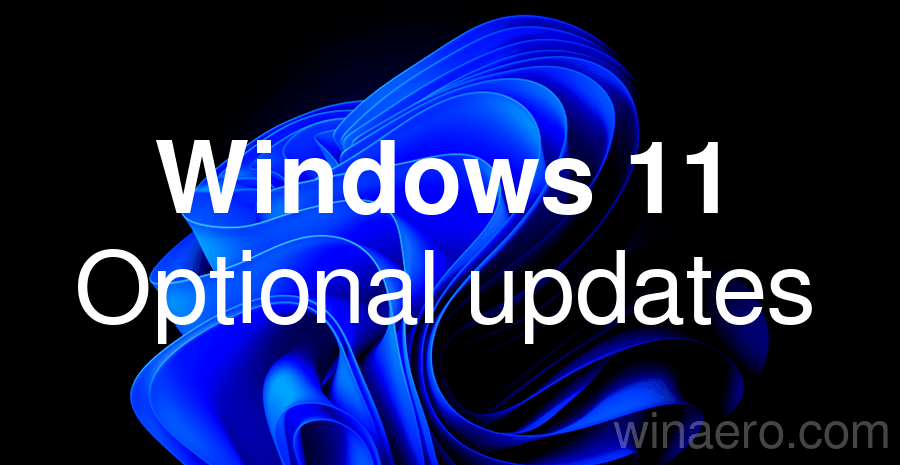 You can find the official announcement here.