Besides the new Surface device announcements, Microsoft also revealed a few more changes that Windows 11 2022 Update, version 22H2, will soon receive. Much to surprise, there are new apps Apple TV and Apple Music, and new features in the Snipping Tool. The latter will allow you to record your screen without installing anything extra.

In addition to its primary function, there is now a button to start recording the screen area. Sure, you should not expect it to be as powerful as your Bandicam or Camtasia, but it is pre-installed and will do its work. 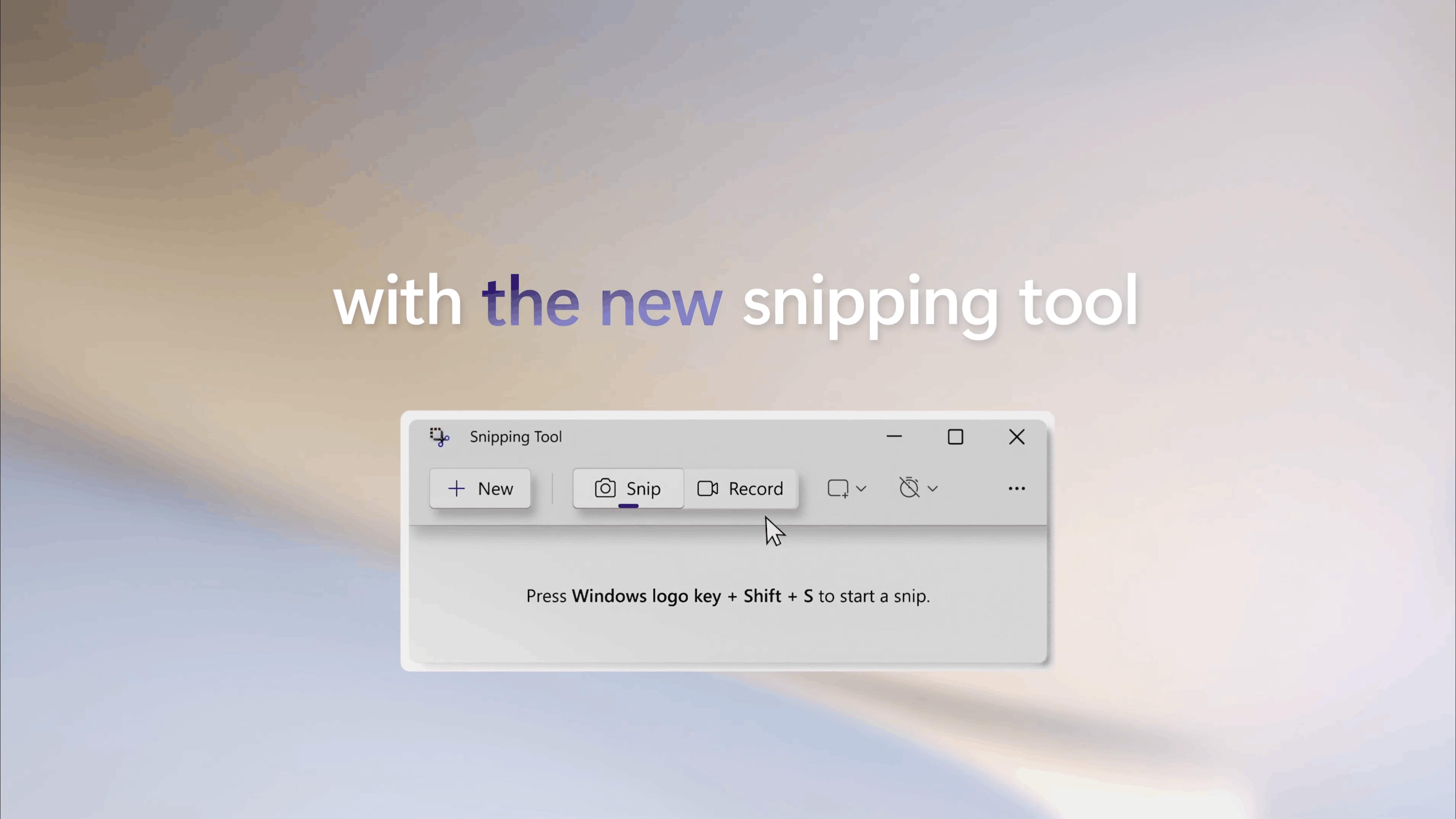 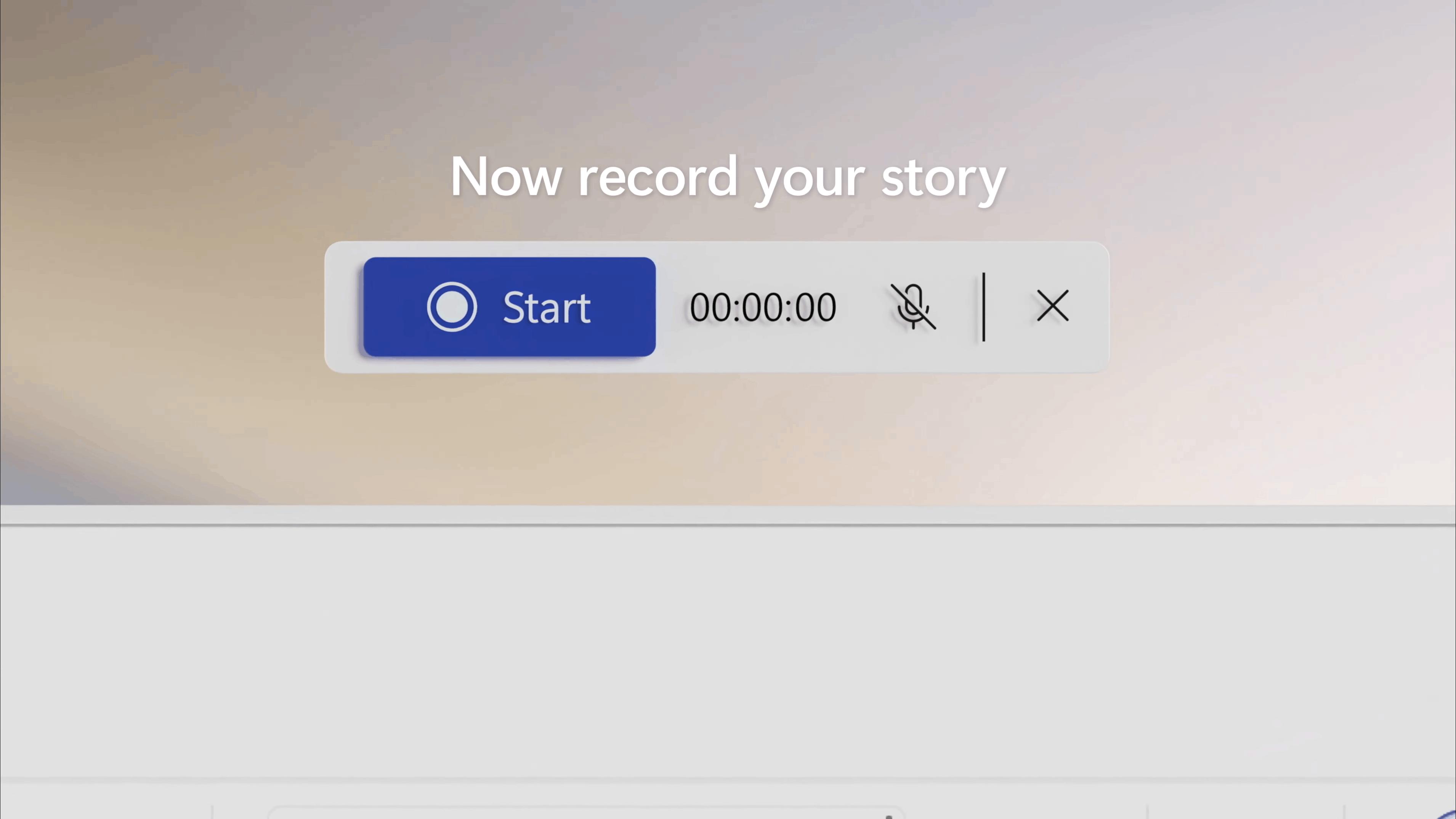 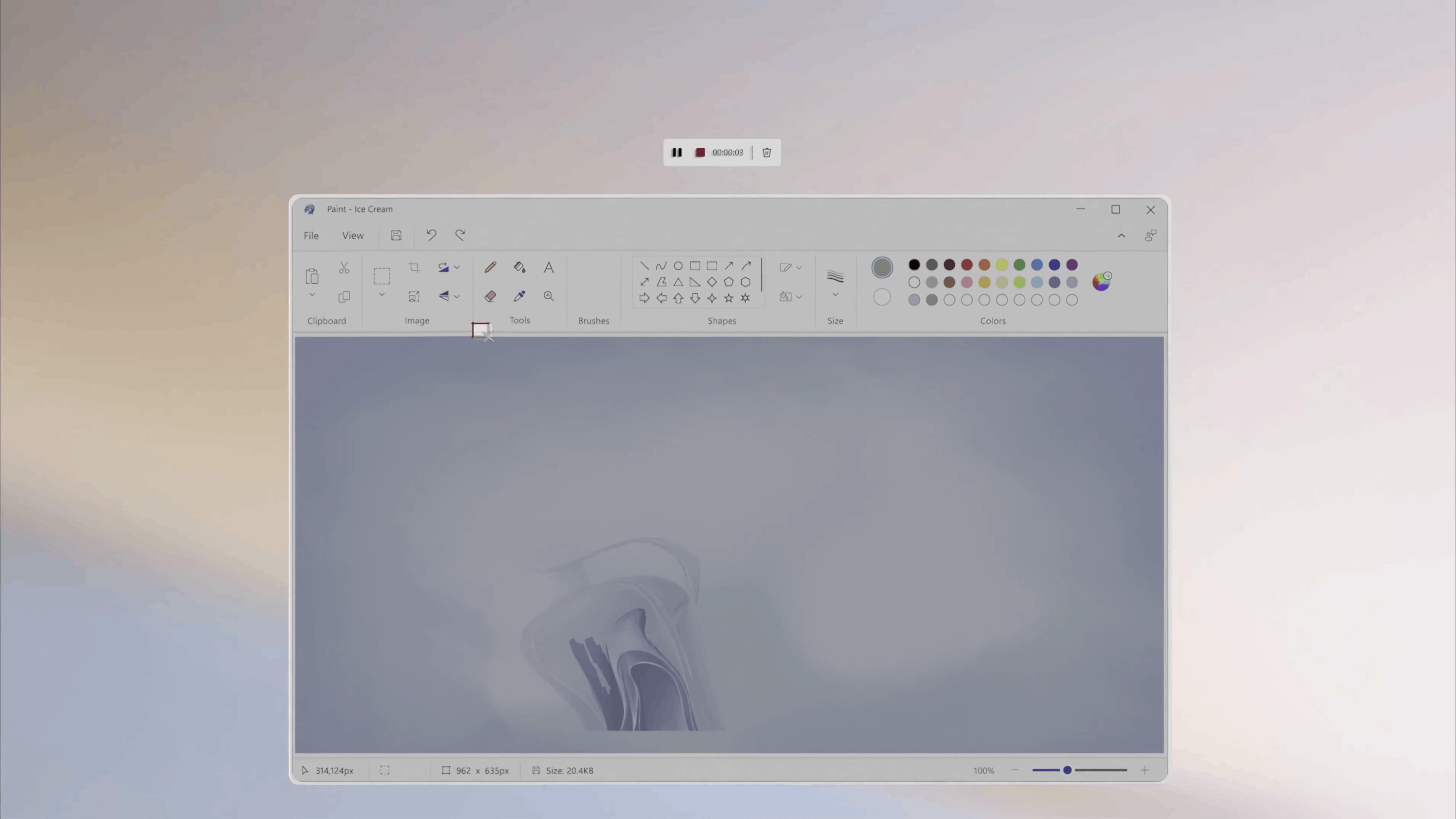 There is a "Record" button next to the "Snip". Clicking it opens a tiny box with the time counter and the record button. You can also include or exclude audio from your recording.

After you start recording you can pause or stop it from the same dialog.

Finally, there are new apps made by Apple specially for Windows 11 users. Eventually, they can stop using iTunes in flavor of Apple TV and Apple Music. They will appear in preview versions in the Microsoft Store later this year. The public release of the apps will take place in 2023.