As you may already know, the latest Insider Preview builds of Windows 10 include features that the next major feature update to Windows 10, known as 'Redstone 2' will have. While there is no information yet on what exactly will be included in the final version of Redstone 2, a couple of new features recently discovered can give us an idea.


Lucky users who were able to get an internal build of Windows 10 'Redstone 2' report that currently Microsoft has added two new features.

The first one is 'Blue Light' reduction. When enabled, it makes the screen color gamma more comfortable for eyes at night by reducing blue light. Colors become more warm and the backlight will be dimmed, so it causes less eye strain. This feature will be welcomed by those who have to work late or read from the screen a lot at night and without any surrounding light. 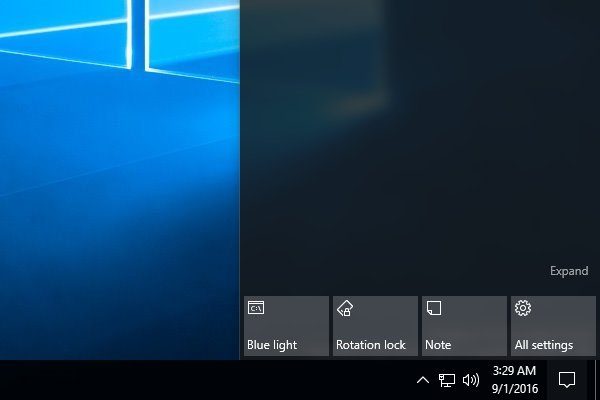 Currently, it can be enabled using the Quick Action button in the Action Center pane.

Note: the 'Blue Light' name of the feature is temporary and can change in the stable release of the operating system.

It is worth mentioning that the idea behind this is not new. For example, the popular Android firmware 'CyanogenMod' and its counterpart 'CyanogenOS' have similar functionality out of the box. Windows and Linux users can use third party apps like RedShift or f.Lux to do the same. Android 7.0 Nougat already offers a hidden Night Mode feature that reduces the amount of blue light that your device emits at night. Some manufacturers like Huawei already offer this feature in the latest phones like Honor 8 on Android Marshmallow too.

The second feature is the 'People Bar'. It is a special toolbar for the taskbar which shows icons of recent/active contacts. As of this writing, it is not known exactly what functionality it will provide or why contacts are directly on the taskbar. Probably, it exists to give you quick access to messaging options via Email and Skype and aggregate information from Skype, Email, People and other apps which have collaboration tasks. 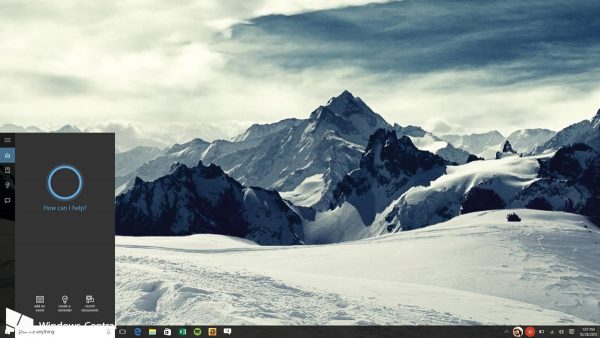 This feature might be welcomed by mobile device users, where such a toolbar can save them time. I am not sure about desktop users, because Windows has the system tray (notification area), an Action Center with popup toasts and taskbar buttons which themselves flash and highlight. All these can be used for the same purpose instead of a huge toolbar which steals precious taskbar space and exposes your contacts directly to anyone looking at your screen.

So, what do you think about these new features? Do you like the idea of the People bar and the night mode option?