Windows 10 is getting a refined UI for the built-in Settings app. The new appearance of the app received a lot transparency and blur, featuring all the elements of Microsoft's very own design language, known as "Fluent Design". Here is how it looks. 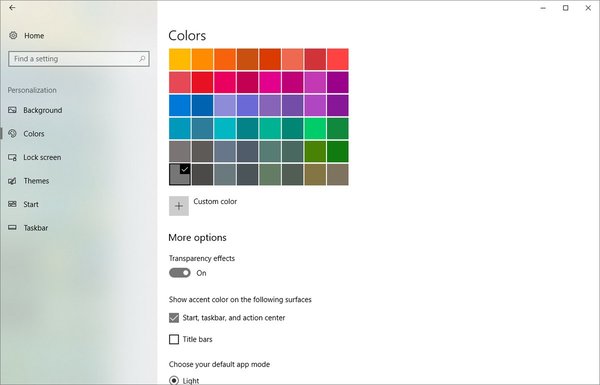 As you may already know, Microsoft is applying its Fluent Design bits to all the modern parts of the OS. Microsoft Store, Edge, Mail are just a few examples. The company is going to bring Fluent Design's Acrylic to the taskbar and is adding some more Fluent Design elements to the Start menu already.

New screenshots provided by Windows enthusiast, Rafael Rivera show a refined user interface for the Settings app. It appears with a new layout for pages and actually looks less boring than the current flat and simplistic design of the app. 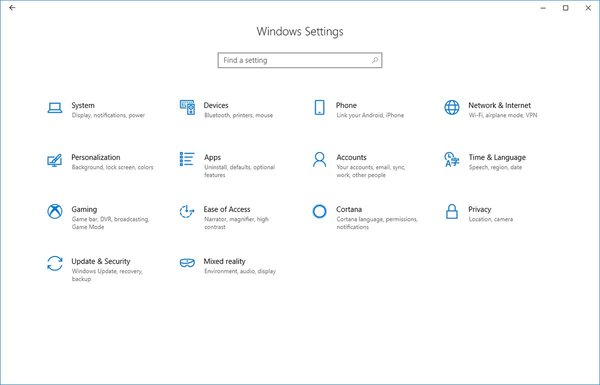 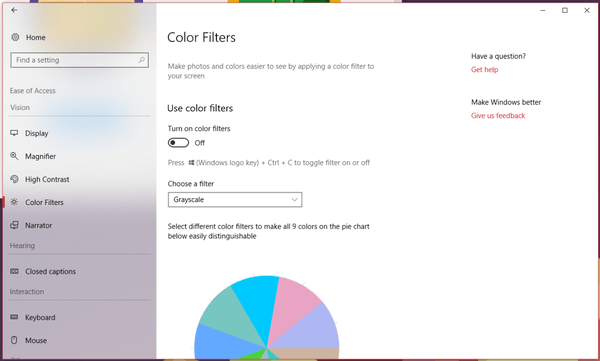 The Settings app has already received the reveal effect for the front page and its side bar. Now, the addition of Acrylic has made the sidebar stand out, thanks to transparency and blur.