Microsoft today released the long awaited update to its VR platform, Hololens. It had no updates since Windows 10 Anniversary Update, released in 2016. If you own compatible hardware, you can flash the newly released image.

In order to install this preview, you must first download the latest version of the Windows Device Recovery Tool and ensure that your HoloLens is enrolled in the Windows Insider Program. 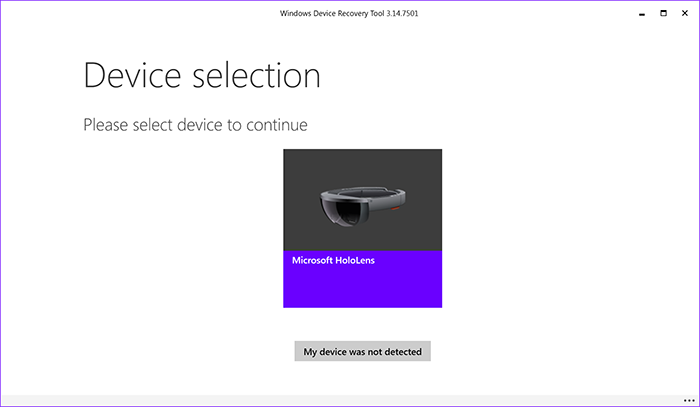 The procedure is covered in detail HERE.

The key changes in this release include the following.

Features for all users

Changes for commercial customers and IT Pros