Microsoft has already released a bunch of preview builds for the next major Windows 10 update (codenamed Redstone 3) to Windows Insider Program members. They are now actively working on adding new features as well as those features which were postponed from previous releases. This includes the Project Neon system-wide redesign and the MyPeople bar. However it is unclear at this stage when Microsoft is planning to release the final version of this update to the masses. 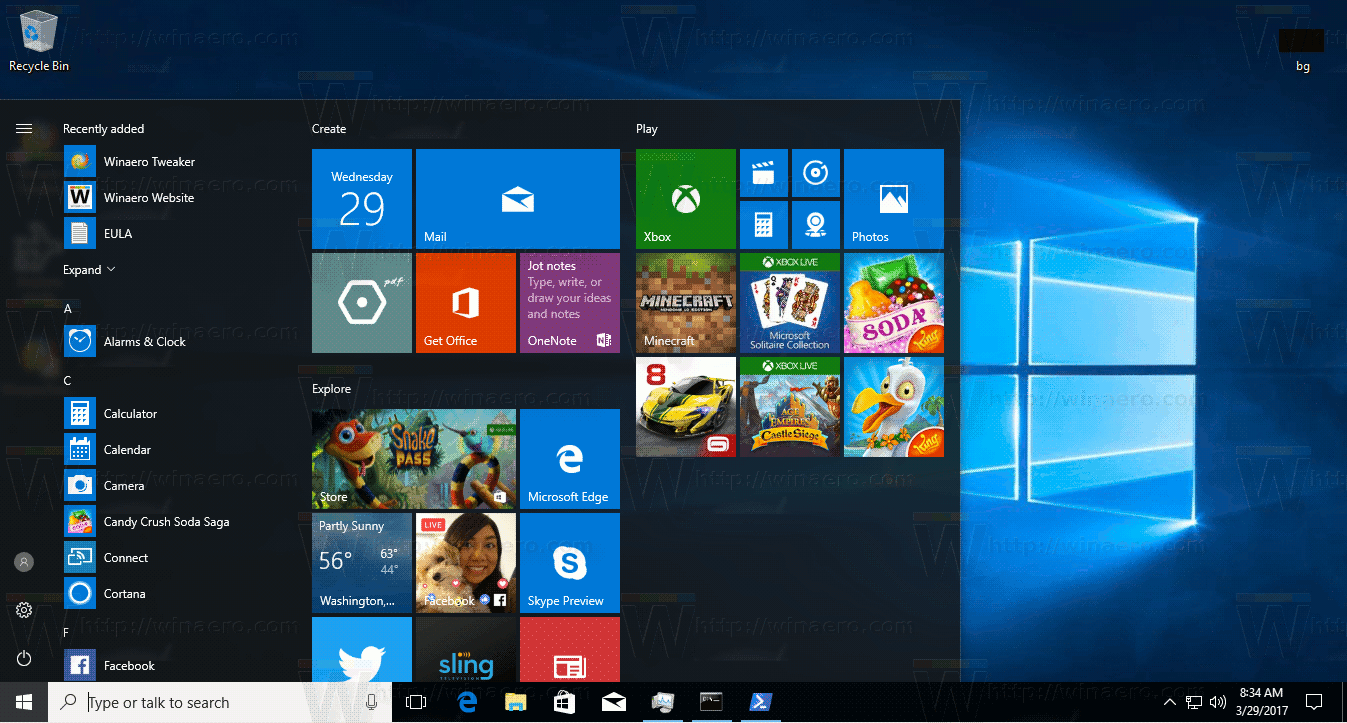 In a recent blog post, the company announced that the Redstone 3 update for Windows 10 will be released in September 2017. More details about the update's features are expected to be revealed during the Build 2017 conference that is happening from May 10th to May 12th, 2017.

Based on this feedback, I am excited to share today that we are aligning the servicing models for Windows 10, Office 365 ProPlus and System Center Configuration Manager for our customers, particularly those with Secure Productive Enterprise.

The Redstone 3 release schedule fits Microsoft's new strategy of releasing Windows 10 updates twice a year. The next major update to Office 365 will also be aligned with the release of Redstone 3. This will allow business clients and IT specialists in the enterprise sector to know when exactly they should expect the next update so they can be ready to test and upgrade their software and hardware solutions.

Previous rumors also suggested that the next update to Windows 10 may be released this autumn. A September release could also mean that most of the work on the update will be finished by the end of summer 2017 and it will be available to Windows Insiders a few weeks before the official release. However it's still possible that these dates may be shifted.