Starting with Windows 10 20H1, the classic Notepad app has got a new home on the Microsoft Store. Microsoft is going to update it independently from the core OS image by turning it into  a standalone Store app.

This doesn't mean that Notepad will be excluded from Windows 10. It will remain bundled with the OS and available out of the box. Instead, Microsoft is changing the way the app receives its updates. 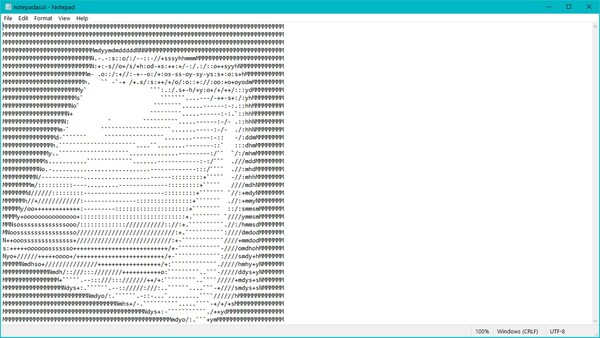 Now, Notepad's release cycle is not tied to the Windows 10 update schedule. It will receive independent updates like any other Store app.

According to the company, this change will allow them to quickly respond to issues and feedback for Notepad, and to deliver new features to app users much faster.

Also, there is a new feedback section in the Feedback Hub > Apps > Notepad.

With Notepad in the Store, we can expect more new features to land on this classic app.

You can find Notepad in Microsoft Store by visiting its new home page.