Microsoft has officially announced the release date of Windows 10 Fall Creators Update. It'll be available for download on October 17, 2017. 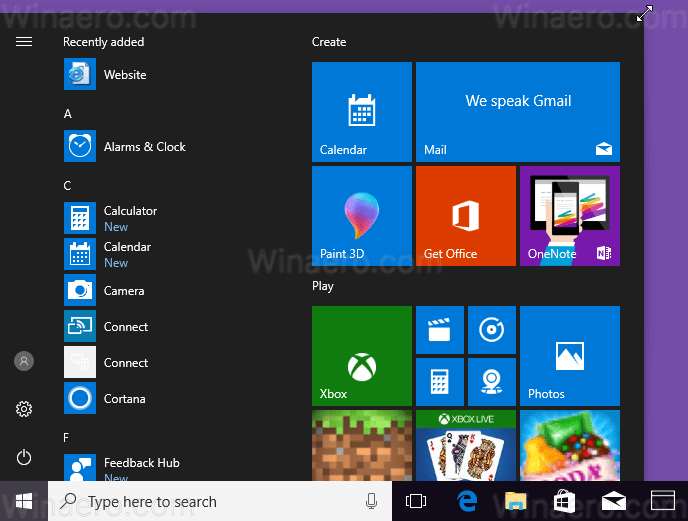 A new blog post in the official Windows blog comes with the following information:

The next update of Windows 10, the Fall Creators Update, will be available worldwide October 17. With the Fall Creators Update we are introducing some fun, new ways to get creative. As part of the update we will deliver an evolution to the photos experience that will let you tell your story like never before using photos, videos, and 3D effects; enhancements in gaming, security, accessibility, and immersive new experiences made possible by Windows Mixed Reality. All of this innovation will be brought to life by a range of beautifully designed, and feature rich modern devices available from our hardware partners this holiday.

Besides eye-tracking and Mixed Reality, the following features mentioned as important: