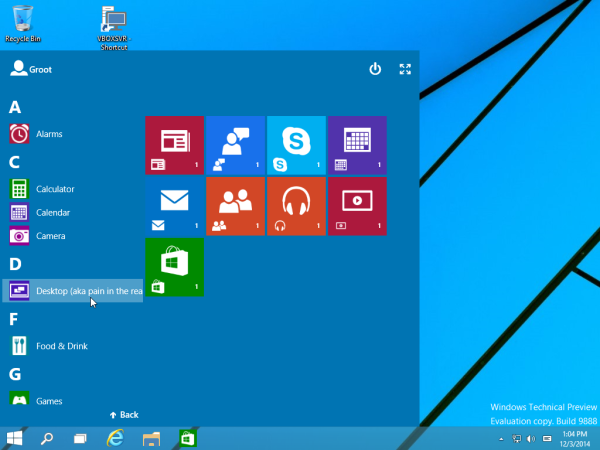 Is this some indication of what Microsoft thinks of the Desktop? Maybe because so far it seems that Microsoft is putting efforts into the Desktop just to please people who were pissed off by Windows 8. Maybe Microsoft's loyalties lie with Metro only as more of Metro UI lands on the Desktop. The so called Desktop resurgence is only lip service. Anyway, this image was offensive to me and it looks like a cruel, weird joke.

No password request on the logon screen when you haven't set a password
In the previous build 9879 of Windows 10, the OS always asked you for a password when you signed out from your Desktop session and wanted to log in again. Even if you had set no password, the password request screen appeared.
In build 9888, this has been fixed reassuring me that at least some bugs are being fixed if not all.

New animations
Once again, Microsoft has changed window animations for the n-th time to make them look more polished. 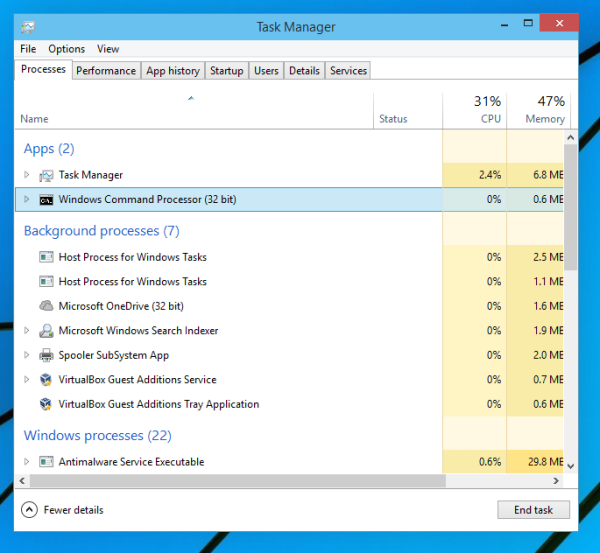 This has been replaced by the text "WoW". The abbreviated name comes from Windows on Windows architecture: 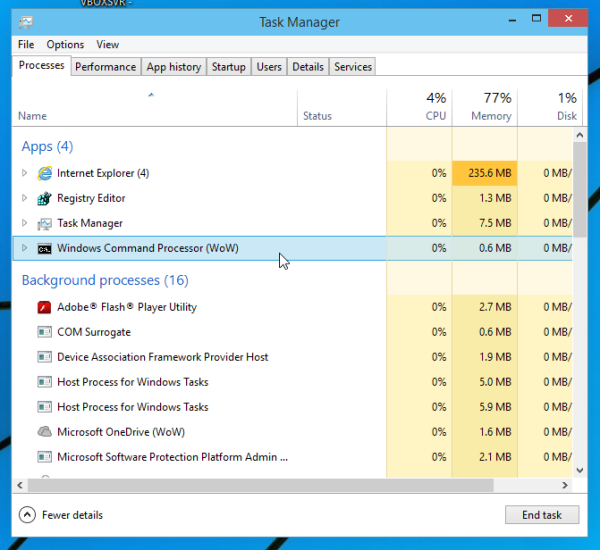 Flat context menus for the taskbar
The taskbar context menu got a new look, now it is more white and flatter although menus still retain shadows: 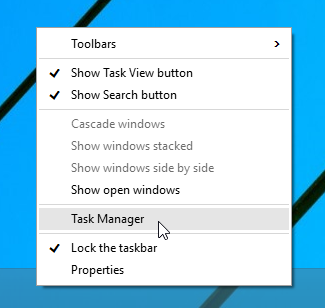 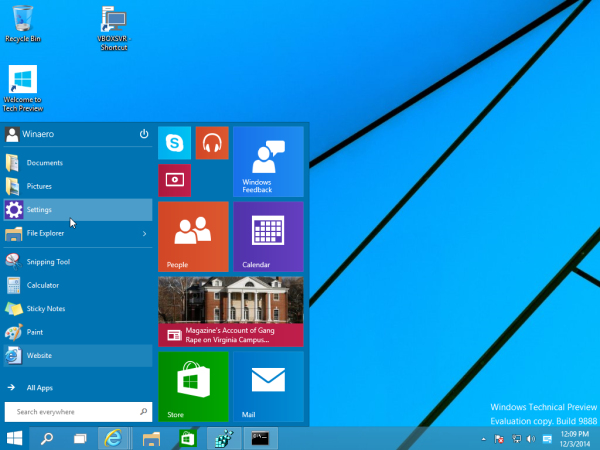 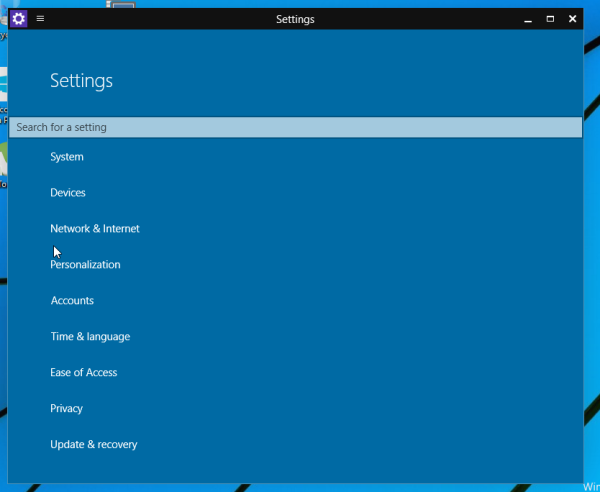 Offline Maps
Now the Maps app can work without the Internet. Maps will be available offline.

Updated Battery Saver
The battery saver app is slightly modified compared the previous one in build 9879, however, it is still incomplete.

Additionally, you can enable the Eva voice to try it out.

That's it. Please let me know if I forgot something.