Microsoft releases Windows 10 Build 21354 to Insiders in the Dev channel. This is a significant update from a newer branch, co_release (Cobalt release), which belongs to Windows 10 version 21H2. Major changes include new personalization options for news and interests, new display settings like advanced display brightness controls, new Camera options. Also, MSPaint and Snipping Tool now receive updates from the Microsoft Store, and a number of other changes.

News and interests on the taskbar

These new personalization experiences are now available in several markets, including the U.S., U.K., Canada, India, and Australia, with global rollout continuing.

You can now disable Content adaptive brightness control (CABC). CABC helps improve battery performance on PCs, but with the trade-off of decreased image quality. It can result in distracting brightness changes that interfere in experiences where image quality is of high importance such as for creative professionals looking for color accuracy. The ability to turn CABC off has been a highly requested feature and Windows Insiders can now disable CABC directly in the Display settings via Settings > System > Display. 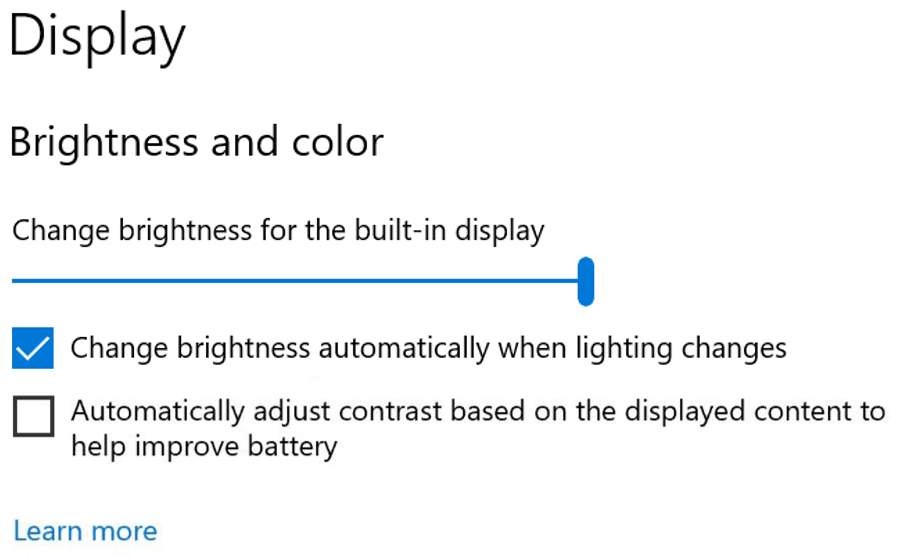 This page allows you to manage cameras through the Settings app, whether they’re connected directly to the device (like a webcam) or are ONVIF IP cameras on your local network 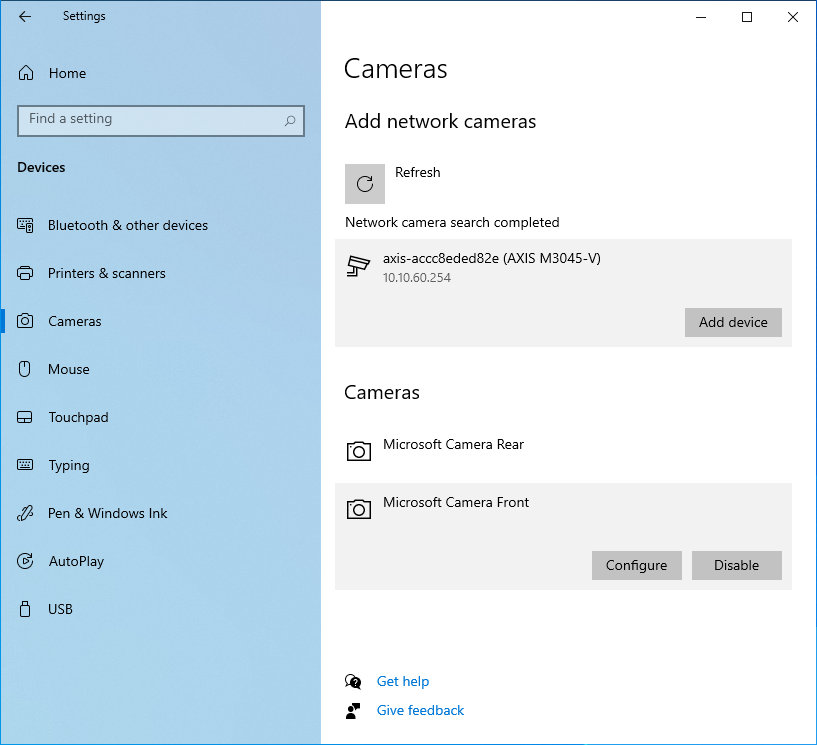 This new Settings page can be found at Settings > Devices > Camera. Each camera has a “Configure” button that lets you make changes to the default brightness and contrast – letting you get rid of the pesky backlight that always shadows your face in your video calls. Depending on what features are supported by your camera, you can configure brightness and contrast, enable Video HDR or Eye Contact, or correct for camera rotation. 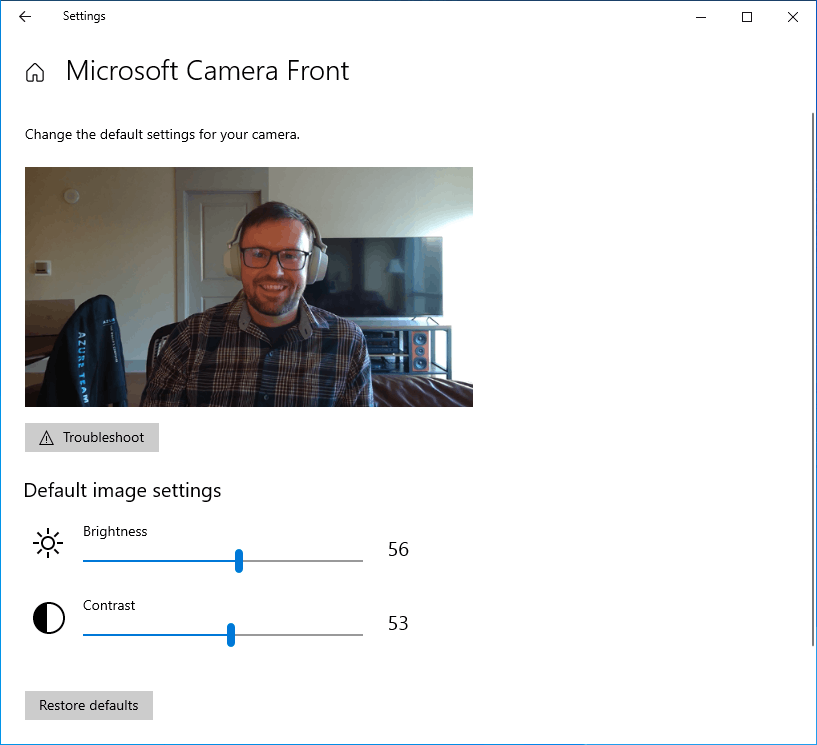 The Windows Accessories, Windows Administrative Tools, Windows PowerShell, and Windows System folders have now been removed from Start and the apps within these folders can now be accessed via the Windows Tools folder that directs to the full apps list in File Explorer. Also, File Explorer has been moved into its own place in the Start menu as part of this work.

Then click the regular “Check for updates” button in Windows Update Settings. Please note, if the scan needs to be done repeatedly the reg key will need to be re-added each time, as scanning reads and erases the key.