Microsoft releases Windows 10 Build 19555.1001 to Insiders in the Fast Ring. This build comes with general fixes and improvements, and doesn't include new features. 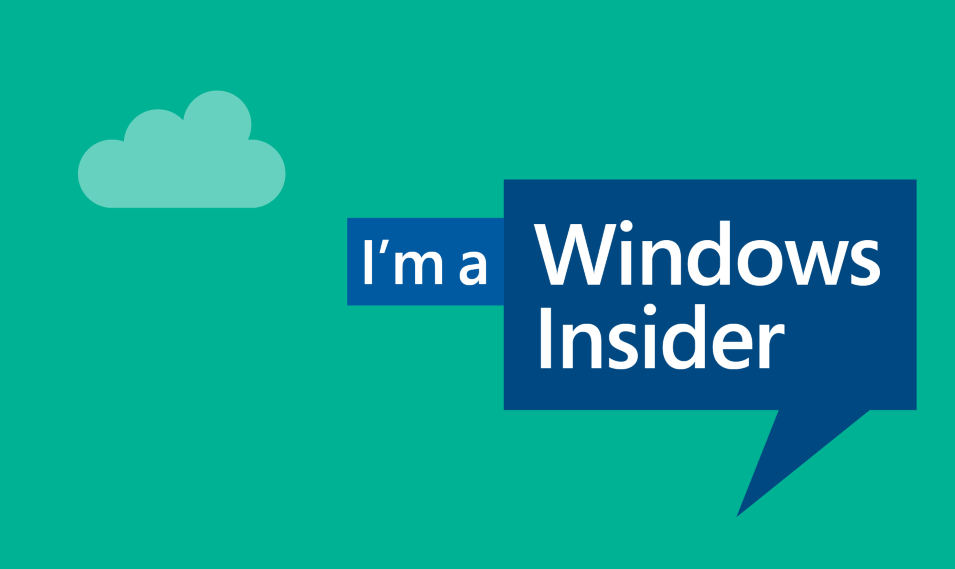