Microsoft is releasing Windows 10 Insider Preview Build 18956 (20H1) to Insiders in the Fast ring. The build includes updates to the Network Status page in Settings, a new version of Calculator, and a number of other improvements and fixes.

Based on your feedback, we’re revamping the Network & Internet landing page in Settings to provide more information at a glance about your device’s connectivity, combining several pages to give you one clear view of how you are connected to the internet. 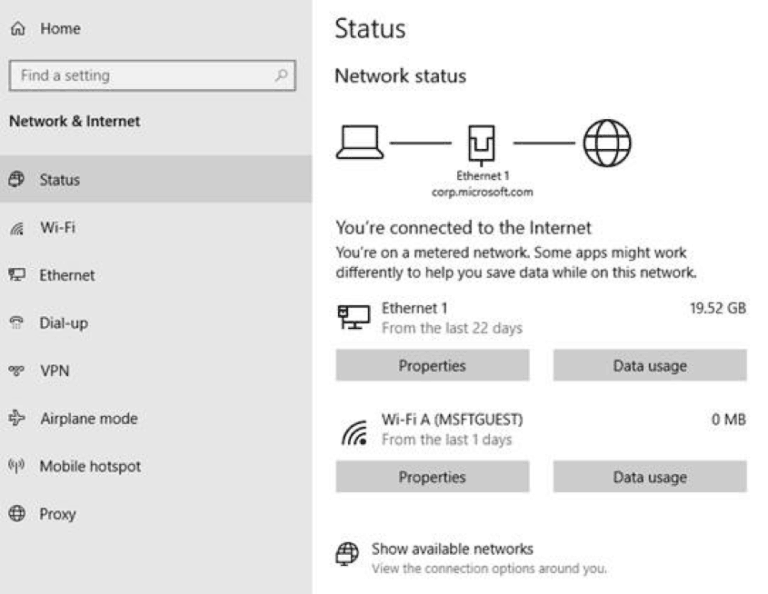 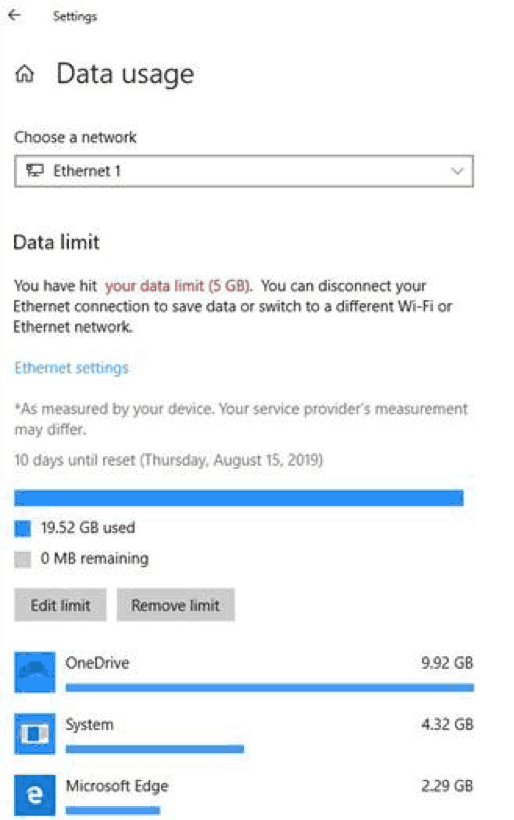 We hope you like the changes! If you have any feedback about these, you can share it via the Feedback Hub under Network and Internet > Networking Experience – Look and Feel.

Thank you everyone who’s shared feedback about the new Traditional Chinese Bopomofo / ChangJie / Quick IME so far! The development team has been working on improving the quality and fixing bugs based on what you’ve told us, including: 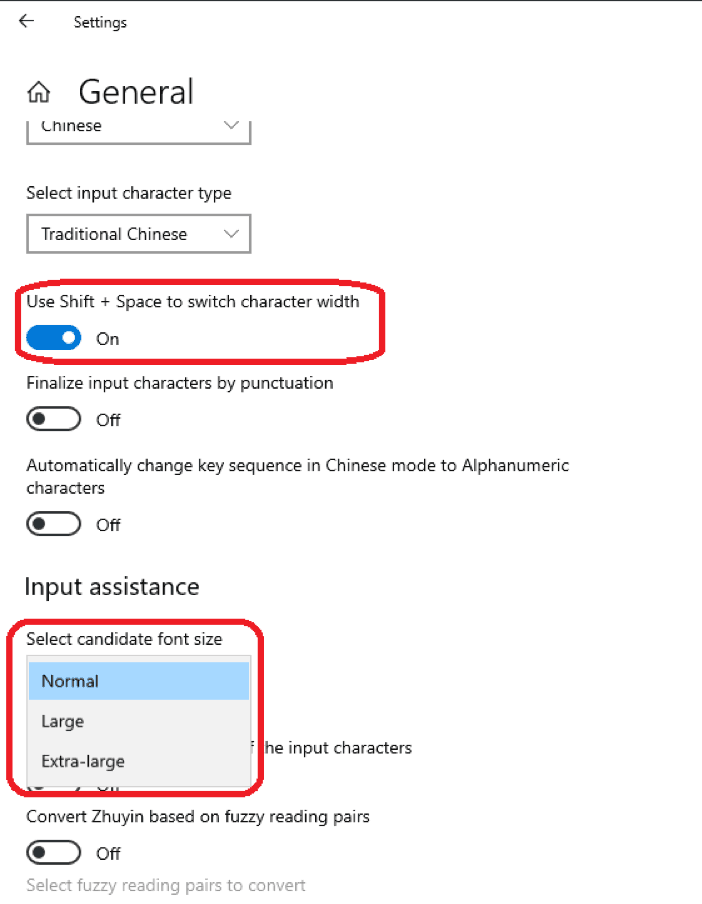 Thanks again! If you have any further feedback about these experiences, let us know.

Notification settings improvements now rolling out to all of Fast

Thanks everyone who’s tried out our improvements so far. We’re now starting to roll these out to all Insiders. To recap what you’ll see when you have the change:

We’re increasing the rollout of the new Cortana experience to now be available for 50% of the Insiders using English (United States). You may need to reboot before you see the change on your PC. Looking for something to try once it appears for you? Try “What’s the weather?” or “Tell me a joke” to get started. 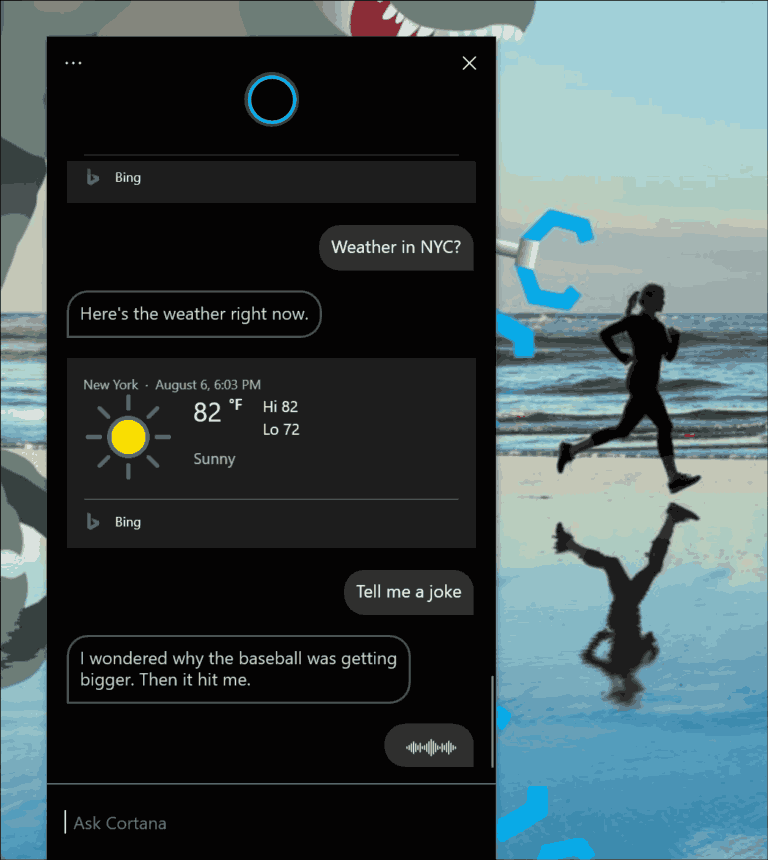 Over the next few days we’ll be starting to roll out a Calculator app update to Insiders in the Fast ring. This app is most notable because it adds the ability to put Calculator in an Always on Top mode! Thanks everyone who shared feedback requesting this – we look forward to you trying it out. Once you have the updated version, you’ll be able to switch into the Always on Top mode by clicking the icon next to the calculator mode name.