Microsoft is releasing Windows 10 Insider Preview Build 17711 from the "Redstone 5" branch to Windows Insiders in the Fast Ring and Skip Ahead. This release comes with a number of improvements made to the Edge browser, to the Settings app, to Registry Editor, and more.

Learning tools get richer: Under learning tools available on Reading View, you can now see additional themes. These let you choose the theme color which is best for your eyes. 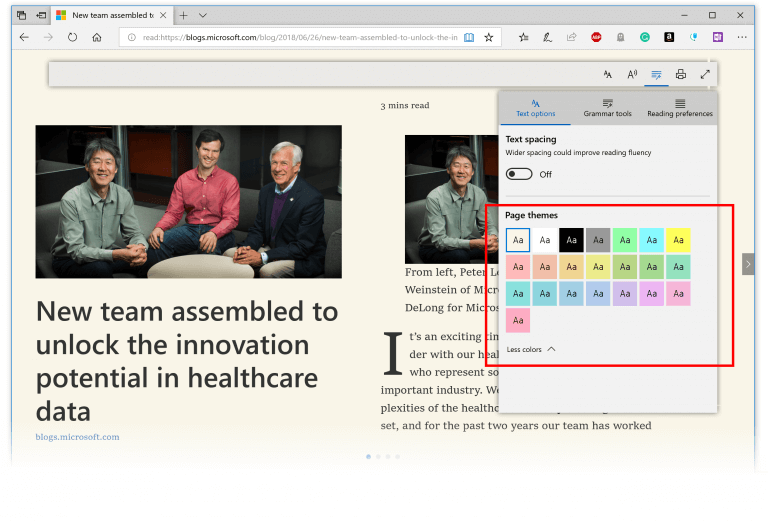 Along with highlighting Parts of speech you can now also change the color in which the Past of speech should be highlighted as well as turn on an indicator right over it. Making it much easier to identify the part of speech.

Line focus: Helps improve focus while reading an article by highlighting sets of one, three, or five lines. 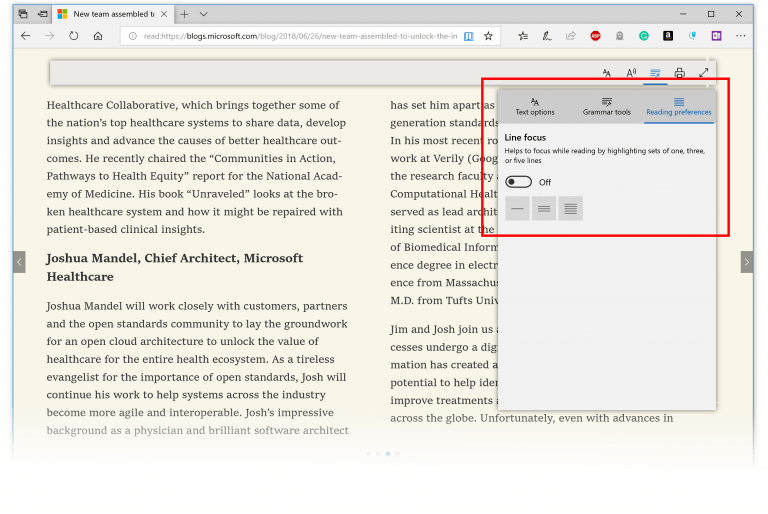 New consent box for saving Autofill data: Microsoft Edge seeks your permission each time to save your passwords and card details for Autofill purposes. We have come up with improved design and string changes to the consent notification pop-up to improve discoverability and provide clarity on the value of saving this information. The changes include introducing password and payment icons, improved messaging, and highlighting of options. One interesting update would be the cool micro-animations for the new password and payment icons.

PDF toolbar improvements: PDF toolbar can now be invoked by just hovering at the top to make the tools easily accessible to the users.

At Build 2018 we shared our vision of the evolution of Fluent Design. We introduced acrylic to many of our default menus recently, and today to help improve user focus we’re bringing added depth in the form of shadows.

Shadows provide visual hierarchy, and with Build 17711 many of our default modern popup type controls will now have them. This is enabled on a smaller set of controls than what the general public will eventually see, and Insiders can expect to see the support grow in subsequent builds. 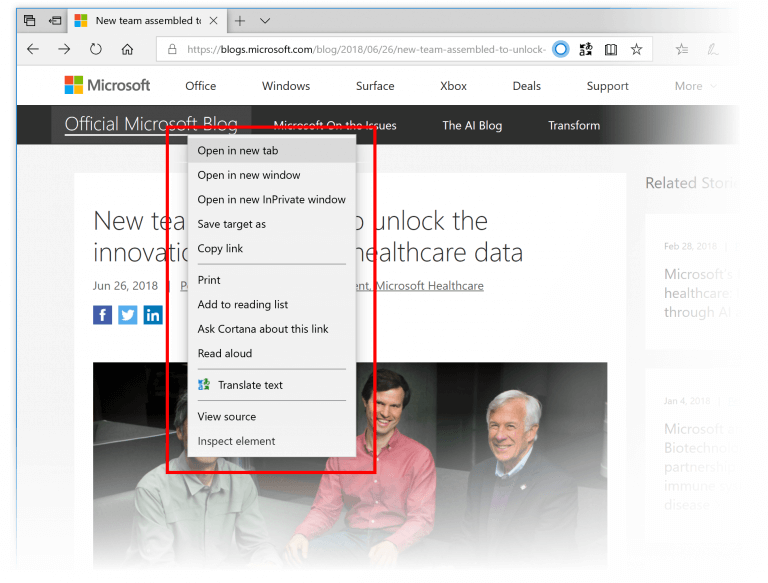 Note: This is a work in progress and you may see some glitches or oddities – this will be improved across flights.

A new Windows HD Color page is now available under Display Settings! Windows HD Color-capable devices can show high dynamic range (HDR) content, including photos, videos, games, and apps.  This depends on your display and your PC. The “Windows HD Color Settings” page linked in Display Settings now reports your system’s HD Color capabilities and allows HD Color features to be configured on capable systems. The HD Color settings page is your one-stop shop to understand and configure your device’s settings – if you have an HDR-capable display connected to a recent PC, please give it a try and send us feedback! 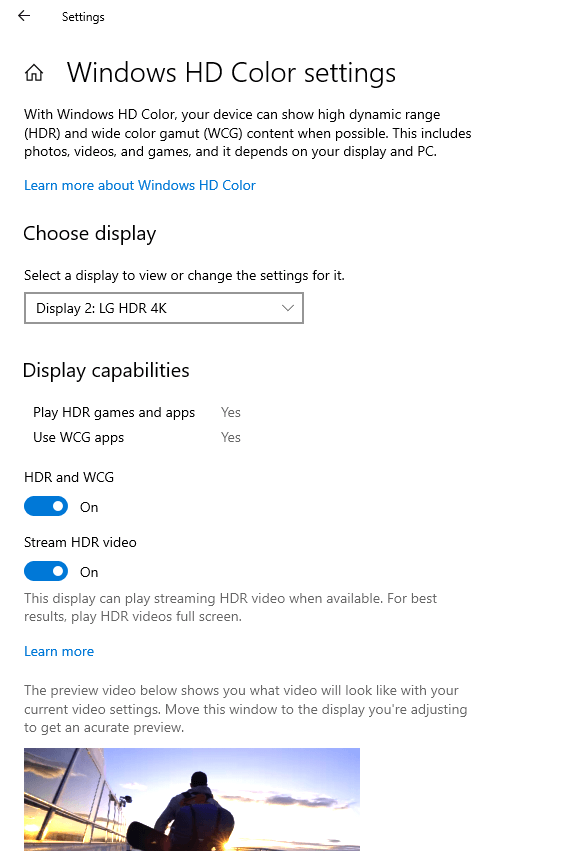 Have you ever been typing into the regedit address bar, and the next part of the path is just on the tip of your tongue, but you can’t remember? Starting with today’s build, you’ll now see a dropdown as you type to help complete the next part of the path! Oh, and you can also press Ctrl + Backspace to delete the last “word”, which makes backing up work that much faster (Ctrl + Delete will delete the next word). 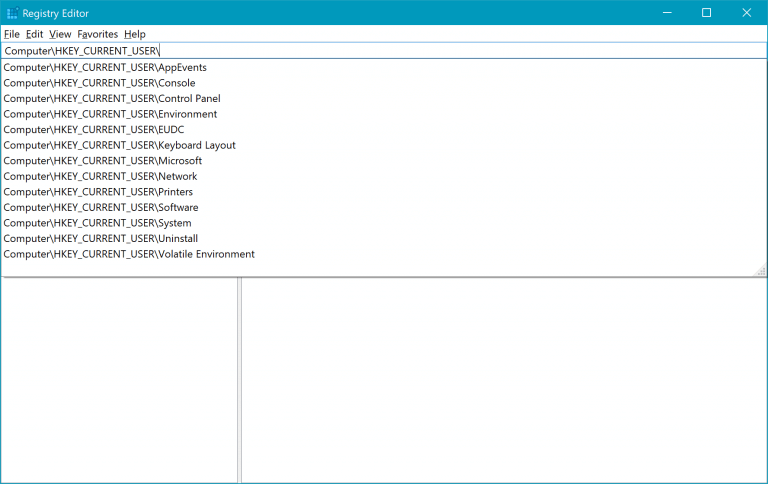 Refer to the official announcement here for more information.