Yesterday, Microsoft released a new build of Windows 10 to Fast Ring Insiders - Build 16237. Right after that, they made a long-awaited move for Slow Ring participants of the Windows Insider program. After almost 3 months, Windows 10 build 16232 is available for everyone who has configured their OS to receive updates from the Slow ring. 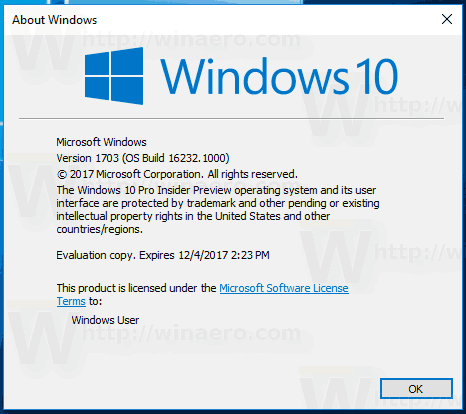 For everyone on the Slow ring, Windows 10 Build 16232 will bring an enormous amount of new features. A new touch keyboard, new hotkeys, OneDrive file placeholders and a bunch of other features are included in this build.

As it is the Slow ring, we can expect the set of official ISO images pretty soon.