Microsoft today released yet another Windows 10 Insider Preview version. Windows 10 build 16188 which represents the upcoming Windows 10 "Redstone 3", is available now for Fast Ring Insiders. Here is the list of known issues and fixes in this build. 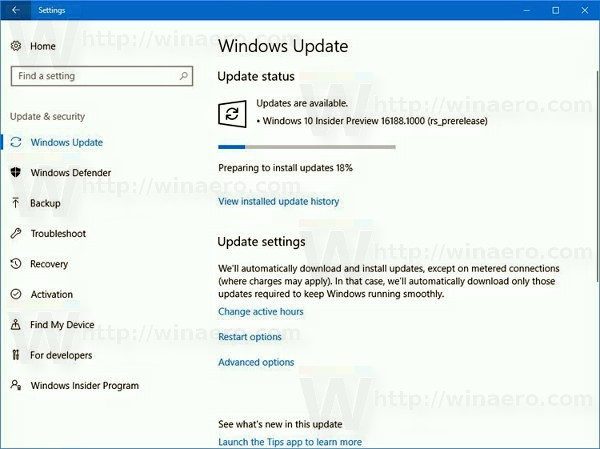