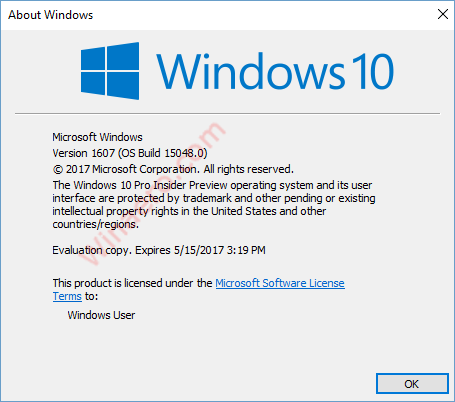 Here are the known issues:

If you are on the Fast ring of the Windows Insiders program, then go to Settings -> Update & security -> Windows Update and click Check for updates.