Microsoft has released a new Insider Preview build from the Windows 10 Redstone 2 development branch. Windows 10 build 14915 is now available now for both PCs and phones in the Fast ring. 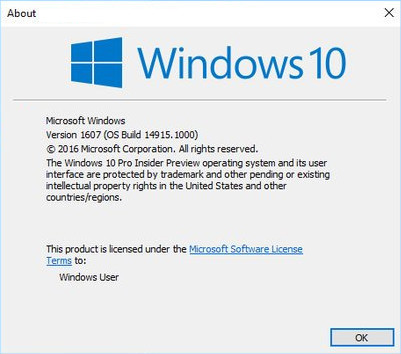 Microsoft has made an interesting change in Windows 10 build 14915. Now, PCs running Windows Insider builds will get new builds, apps and updates from other PCs on the internet in a P2P fashion meaning your upload bandwidth will also be used to distribute updates. 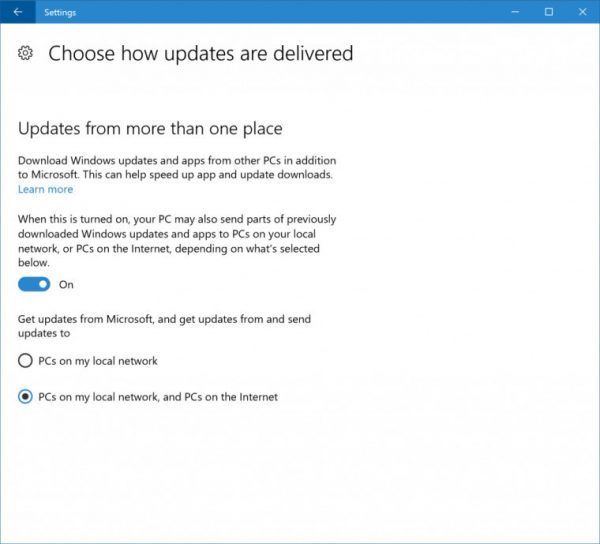 The following change log is available for Windows 10 build 14915.