Microsoft today released Windows 10 build 14393 for Fast Ring Insiders. This build is part of Windows 10 Anniversary Update, version 1607 which is expected to be released on August 2nd, 2016. Before this date, Microsoft is trying to catch all bugs in the software. As excepted,  this new build comes mostly with bugfixes. 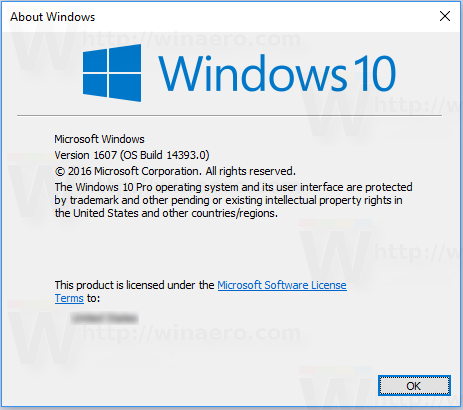 We are aware of certain cases in which Surface Books and Surface Pro 4’s may bugcheck (bluescreen) due to a camera driver issue. An updated driver will roll-out via Windows Update soon that will fix this.

Rumors say that Windows 10 build 14393 is the RTM build.This can be possible, because the only one known issue will be fixed by a patch delivered via Windows Update. Also, as of this writing, no official statement exist that Insiders will get more builds in near future.