Microsoft has released a new build of Windows 10. Participants of the Windows Insiders program can get Windows 10 build 14295. Besides regular bugfixes and minor changes, there are no major new features in the released build. 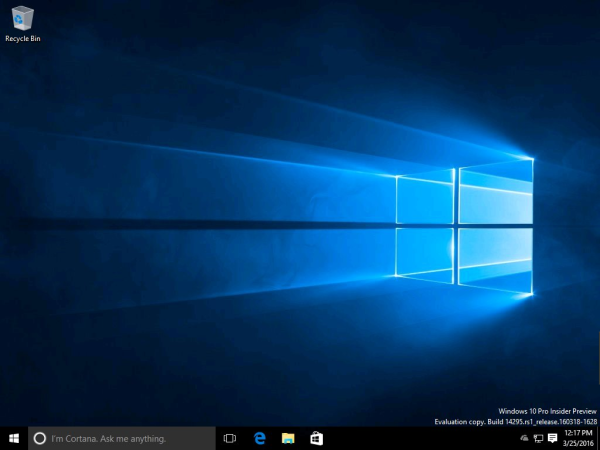 The following known bugs exist in this release: