While Microsoft has not released any official updated build for Windows 10 Insiders, unofficial sources have leaked Windows 10 build 10558. This build features a number of notable and interesting changes. Let's see what is new in the leaked build.


The major change in Windows 10 build 10558 is that the Universal/Metro app "Messaging" is back again. You might recall that Windows 8 had a Messaging app which was discontinued. Also, Skype and Microsoft Edge apps have been updated. 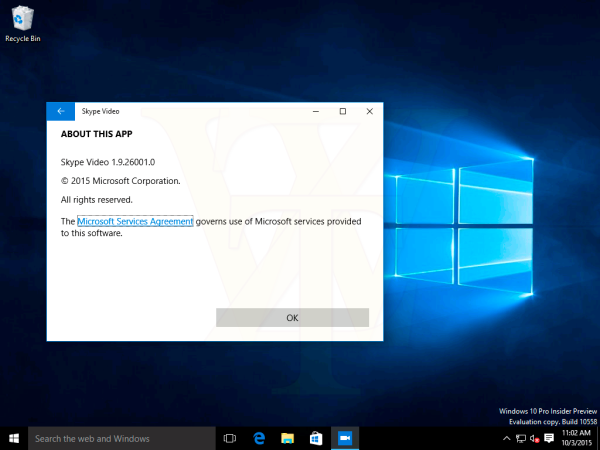 Microsoft is working hard on their browser. In this build, Edge comes with the following changes:

Users who already installed the leaked build will notice improved browser performance. However, it might be a placebo effect of a freshly installed build.

The new Messaging app should unify all your conversations from various apps and sources like Skype, SMS and so on in one place: 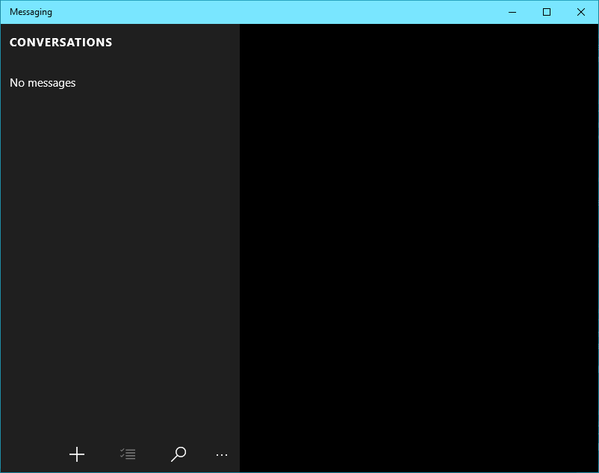 Context menus got updated. They became a bit smaller and got a more refined look: 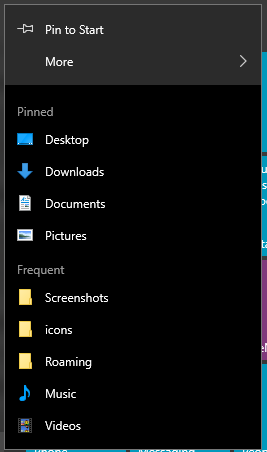 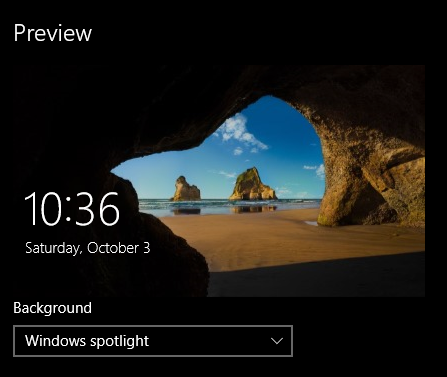 This fancy feature was added to Home and Pro editions in pre-release builds of Windows 10, but in the RTM build 10240, it was removed probably because it was not finished. Microsoft is working on bringing it back with the Threshold 2 Autumn update, which is expected in November 2015.

Another change is that with build 10558, the user can finally install apps to an external drive or an SD Card. This ability was locked in previously released builds:

A new security feature was added to the Settings app. It is called "Find my device" and should help the user find his Windows 10 device using GPS/location info if it is lost. 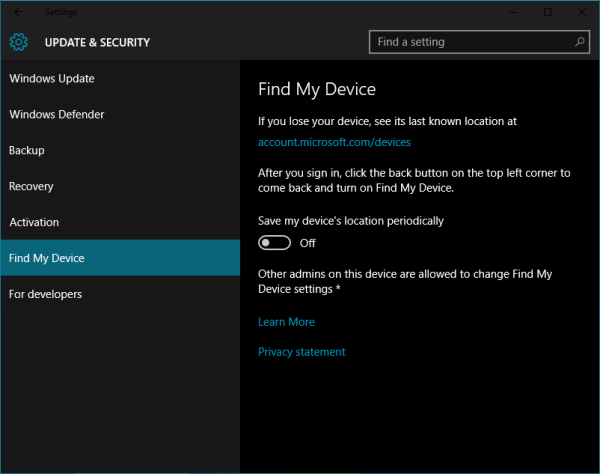 Besides these changes, Windows 10 build 10558 features a bunch of new icons. We have a separate article for icons.

The leak was from Wzor of Russia. The image is not official. There is no info on whether it is tampered with. Interested users can refer to Wzor's twitter for the download link.

Many thanks to our friend Gustave for sharing useful information about the leaked build.