Yesterday Microsoft released an updated preview of Windows 10 and all interested users can download it from their existing installation of Windows 10 Technical Preview to upgrade it from build 9841 to 9860. I would like to cover some notable changes which you might have missed in the updated Windows 10 build 9860. Read the rest if you are curious about what's changed or added. 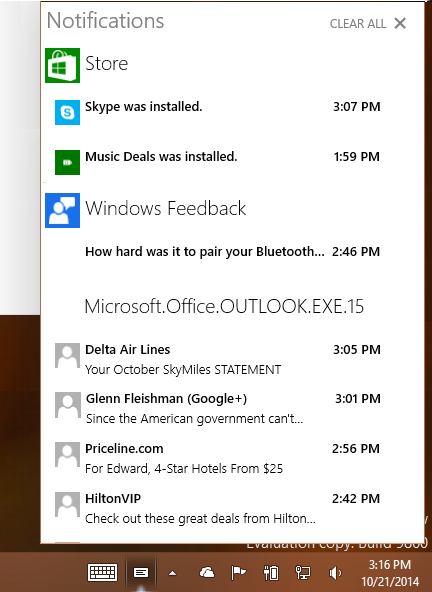 In Windows 10 build 9860, the Action Center/Notification Center can be opened with a new keyboard shortcut. To open it, just press Win + A keys together on the keyboard.

The end of Control Panel? 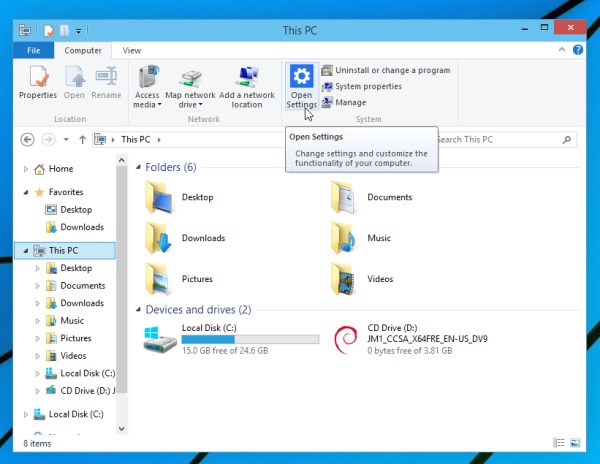 The classic Control Panel which was in Windows since Windows 3.0 seems to be going away in favour of the modern PC Settings app. From the screenshot below, you can see that the button inside This PC folder has been replaced with PC Settings. Although Microsoft may change course on this one, don't be too surprised if Control Panel is consolidated into PC Settings completely. 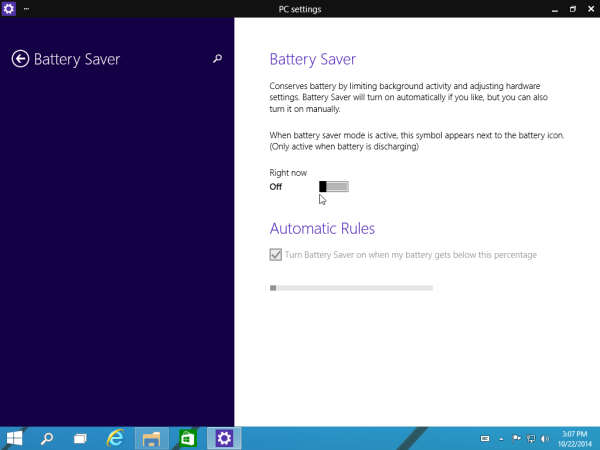 As its name indicates, the purpose of this feature is to extend the battery life of your device.

DataSense
DataSense is a new user-friendly view of traffic usage in Windows 10. It shows the traffic for individual apps so you can easily check which app uses more bandwidth. It's a continuation of the 'metered connection' feature from Windows 8, and it makes it easy to see how much data has been downloaded over cellular and Wi-Fi connections. It will be useful for mobile data plan users (3G/LTE etc). 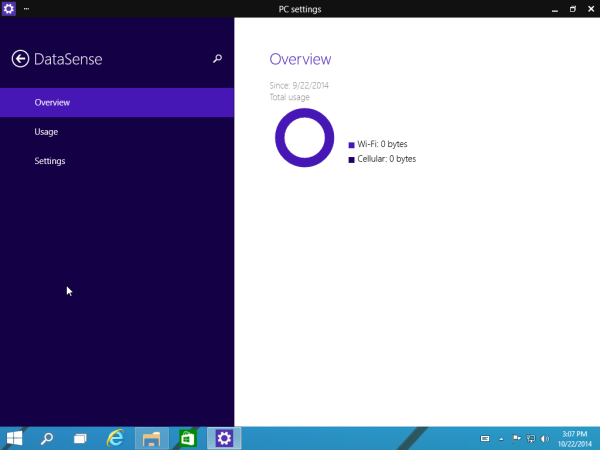 Again, this feature is not finished yet. 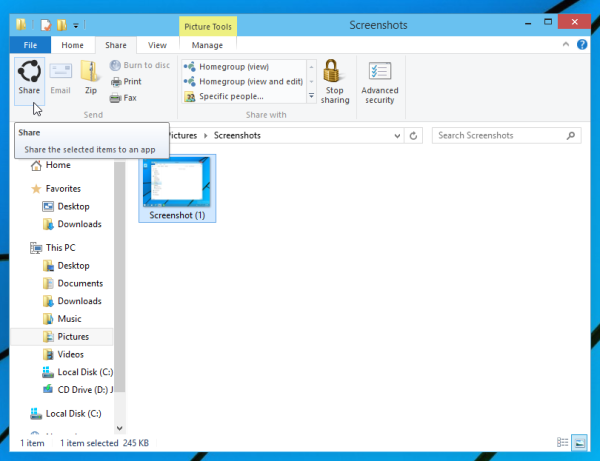 New window animations
Look at the video below to see the new popup-like animation in Windows 10. Also, a zoom out animation is implemented when windows close.

New DISM options to maintain Windows images
In Windows 10, Microsoft has added the ablility to handle *.ffu files and multi-volume images. A similar option exists for Windows Phone and now has made it to Windows 10. This might be useful for OEMs.

That's it. Noticed anything else that I missed? Then let me know in the comments!