Just yesterday, Microsoft released Windows 10 build 10586.338 for Release Preview ring insiders but there was no change log. Here is the change log for this build. 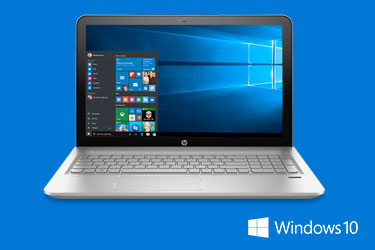 The released build 10586.338 comes with the following changes:

Users who are on Release Preview ring should already get Windows 10 build 10586.338 installed through Windows Update. Source: Jen Gentleman.