Windows 10 build 10049 has been released and many people are curious to know what is new in this build. Well, here is a brief change log which will give you an idea of what Microsoft is working on. Read the rest.

The following changes were detected in Windows 10 build 10049 compared to the previous build 10041. 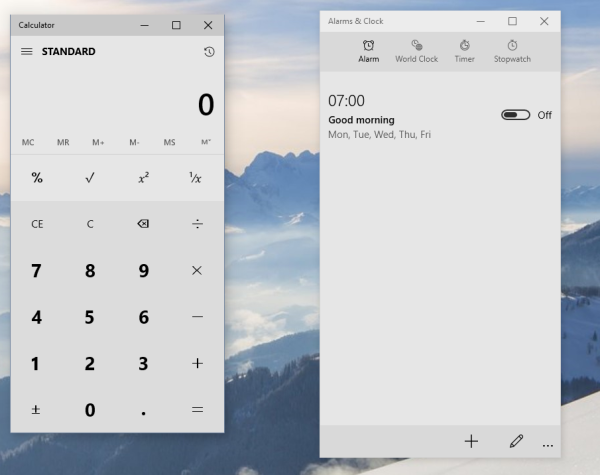