We already covered what new features are there in Windows 10 Threshold 2 in the following article: The first major update for Windows 10, “Threshold 2” will be released in November. It is good idea to read it as well.

As for bug fixes and minor improvements, here is the list. 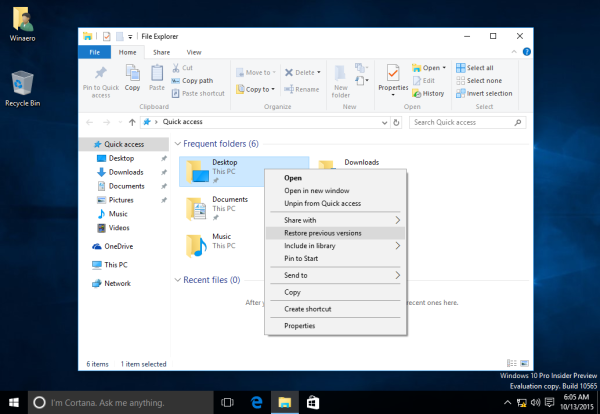 The ability to store offline maps on SD card: 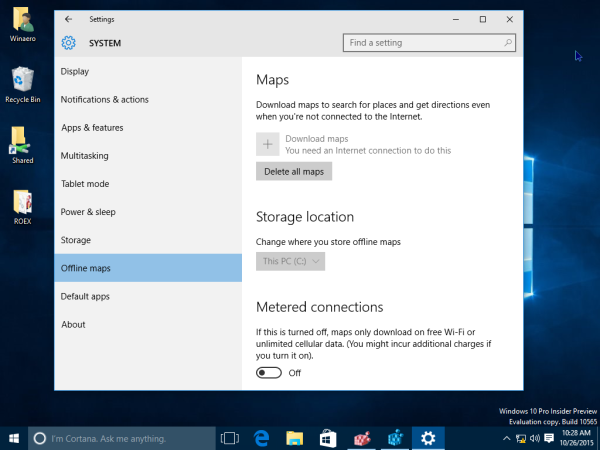 This option is located in System - Offline maps. The user can specify now which drive should be used to store Offline maps.

You can use any of your drives or partitions to store Windows apps.

This ability appeared first in the pre-release Windows 10 Insider builds but will be functional in the TH2 update. You can see the following article for more details: Move apps to another drive or partition in Windows 10. 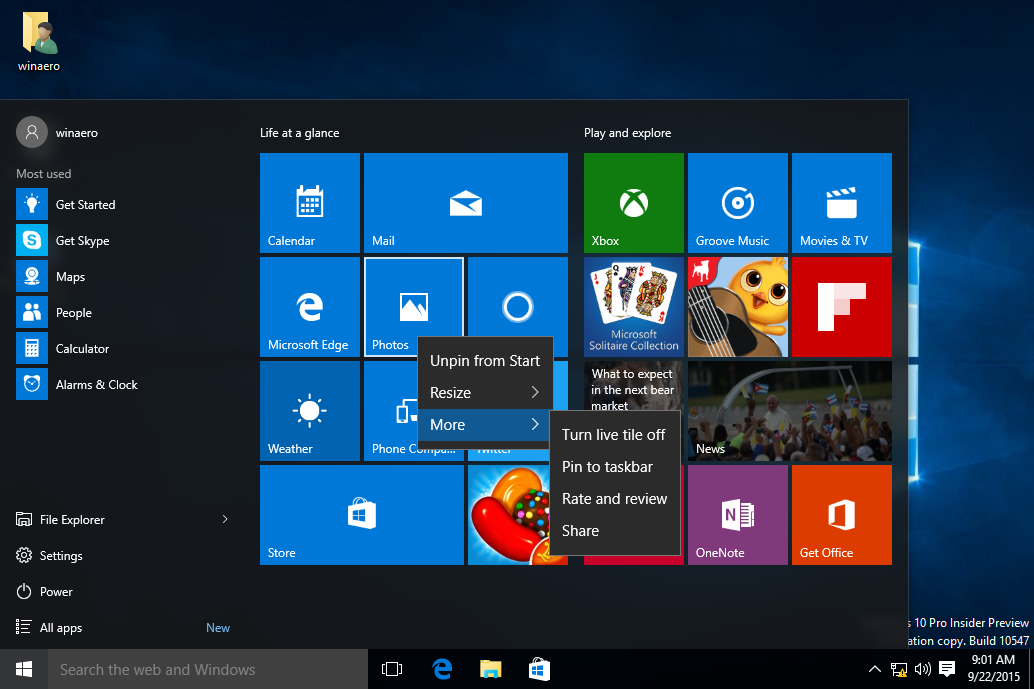 Cortana can be used now with local accounts. Previously, you had to use a Microsoft account to use Cortana.

Improved memory management. In Windows 10 TH2, Microsoft enabled the Memory Manager (MM) to compress infrequently-accessed memory pages which reduces the amount of reads and writes to the disk (pagefile) and therefore improves responsiveness. By compressing memory, this will reduce the amount of memory used per process, allowing the operating system to maintain more applications in physical memory at a time before enacting traditional paging. This reduces the writes to flash memory storage which wears out over time.

That's it. These changes look very positive. Users who accepted Windows 10 and already switched to the new operating system from Redmond will appreciate these changes.