If you are frequently using Hyper-V, you might be pleasantly surprised to know that Microsoft has added a new Ubuntu virtual machine image to the Hyper-V Quick Create feature. It takes exactly one click now to get a working Ubuntu instance. 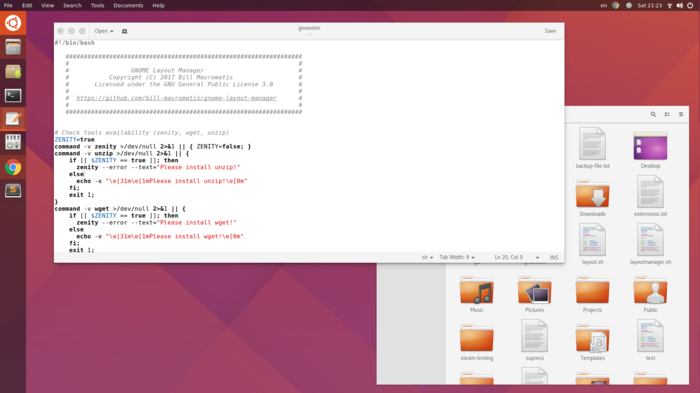 Ubuntu is the most well known Linux distro with quite a long history. It was started by Mark Shuttleworth's company 'Canonical' in order to popularize Linux amongst home users, make it user friendly and highly available to everyone. At the beginning, Canonical used to send free discs with Ubuntu to any user who requested them. The operating system was using Gnome 2 as its desktop environment and included all the popular and mainstream apps at that time, including GIMP, XChat, Pidgin, etc.

After some time, Ubuntu got its own app store, and its own Desktop environment/graphical shell known as 'Unity', besides many other changes and improvements. While some of them would be considered controversial, Canonical made Ubuntu really usable in many aspects.

These days, Ubuntu features a tweaked Gnome 3 DE as its primary desktop. It is still popular and widely used on desktops and servers. If you come across products supporting Linux, they most likely target Ubuntu.

That's why the ability to quickly get a working Ubuntu instance in Windows is important.

If you are a cross-platform app developer, you might want to test your software in Ubuntu without restarting your current OS. In a virtual machine you can set up any service, install any app to check it out and then decide if you need it for your production configuration.

This is a really nice addition to Windows Subsystem for Linux, which is officially limited to console apps and services. It requires dirty hacks to run GUI apps at the moment of this writing.

As of this writing, Microsoft is shipping Ubuntu 18.04.1 LTS as the machine image for Ubnutu.