Earlier, Microsoft officially announced the Windows 11 operating system, which will be released in late 2021 and will be available as a free update for Windows 10. However, the minimum system requirements for the new system have changed, which is why many devices were simply incompatible with Windows 11. 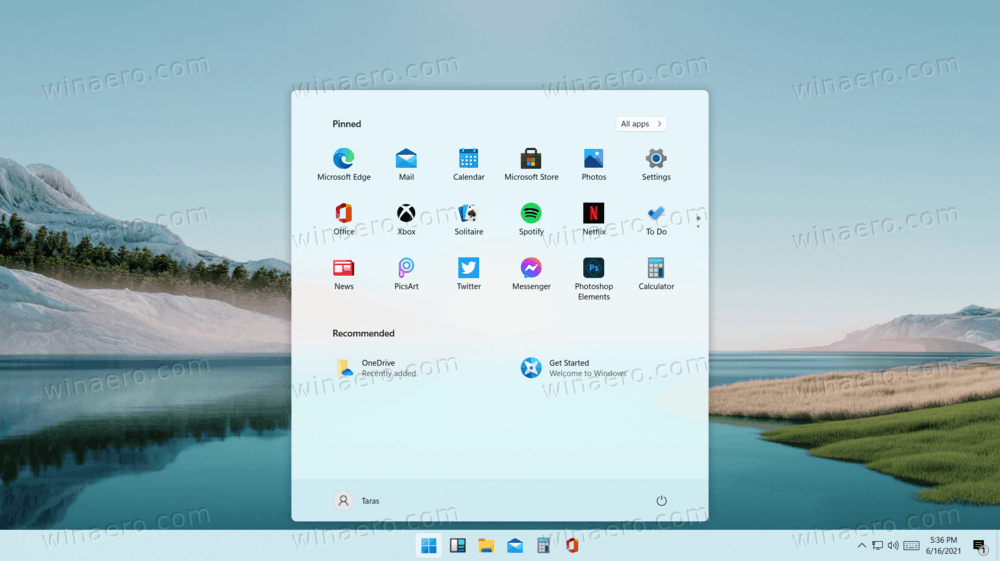 The biggest concern is the list of supported processors. According to the official documentation, Windows 11 will only officially support 8th Gen and newer Intel Cores, Apollo Lake and the latest Pentium and Celeron processors. As for AMD processors, official support is announced for AMD Ryzen 2000 and newer, as well as 2nd generation EPYC chips or newer.

As such, many existing Windows 10 devices will potentially not be able to upgrade to Windows 11. Even the Surface Studio 2, which Microsoft now sells for $ 3,499, is now considered incompatible with Windows 11.

For Windows 11, Microsoft lists the following CPUs as the hardware requirement.

To check the compatibility of your PC with Windows 11, Microsoft offers the PC Health Check app. After installing it, many users were surprised to find that their device is not compatible with the latest OS.