Many users are not aware that a special Windows 10 edition comes without the bundled apps, Cortana and even Microsoft Edge. That is because Microsoft has not released it for regular consumers but for enterprise users only. That edition is called "LTSB" which stands for "Long Term Servicing Branch". Let's see what is unique about the LTSB edition of Windows 10.


Earlier, we reviewed in detail the branch-based update model implemented in Windows 10. While home users are forced to receive updates and new features, the LTSB edition is more like Windows 7. It receives only well-tested updates, and you have control over them. New features arrive after long periods of time and the chances are very unlikely that an update will cause things to go wrong on this edition because the update would have been already tested. If the same branch model was implemented for Windows 8, Windows 8.1 could be considered as the LTSB build of Windows 8. Unfortunately, with Windows 10, Microsoft is selling the OS as a service and will charge enterprise customers a subscription fee to use Windows 10.

By default, Windows 10 LTSB is set to receive only security patches and postpone untested/new features until they are delivered as part of some major update. The user can switch the operating system to receive updates more frequently, i.e. set it to use the Current Branch (CB) updates.

Besides the different update delivery mechanism, Windows 10 LTSB features a number of notable differences from Windows 10 Home or Pro. For instance, LTSB allows the user to turn off Telemetry and Data collection completely. It is available out-of-the-box.

Windows 10 LTSB also comes with no Universal (Metro) apps installed. Universal apps are not bundled at all, so Photos, Music and all similar apps are not present in this edition. 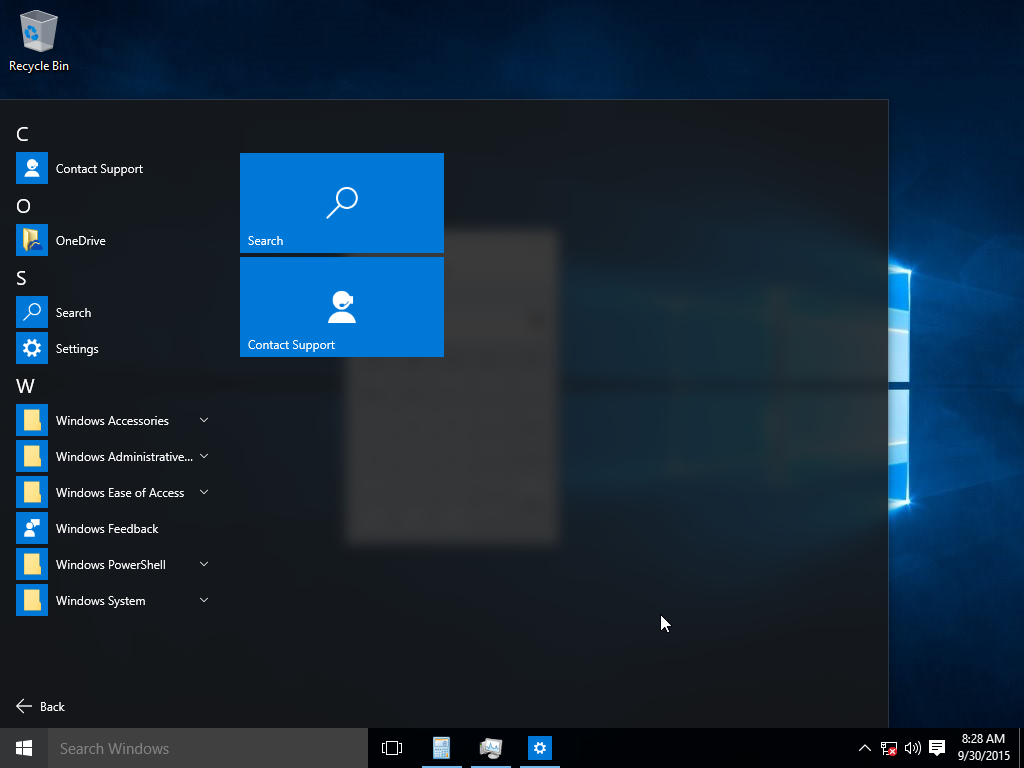 It does not include the online and digital assistant features of Cortana either, only basic search. The most surprising thing is that even Microsoft Edge is not present. Instead, it uses Internet Explorer 11 as the default browser.

Even the Calculator is the good, old, classic one from Windows 7: 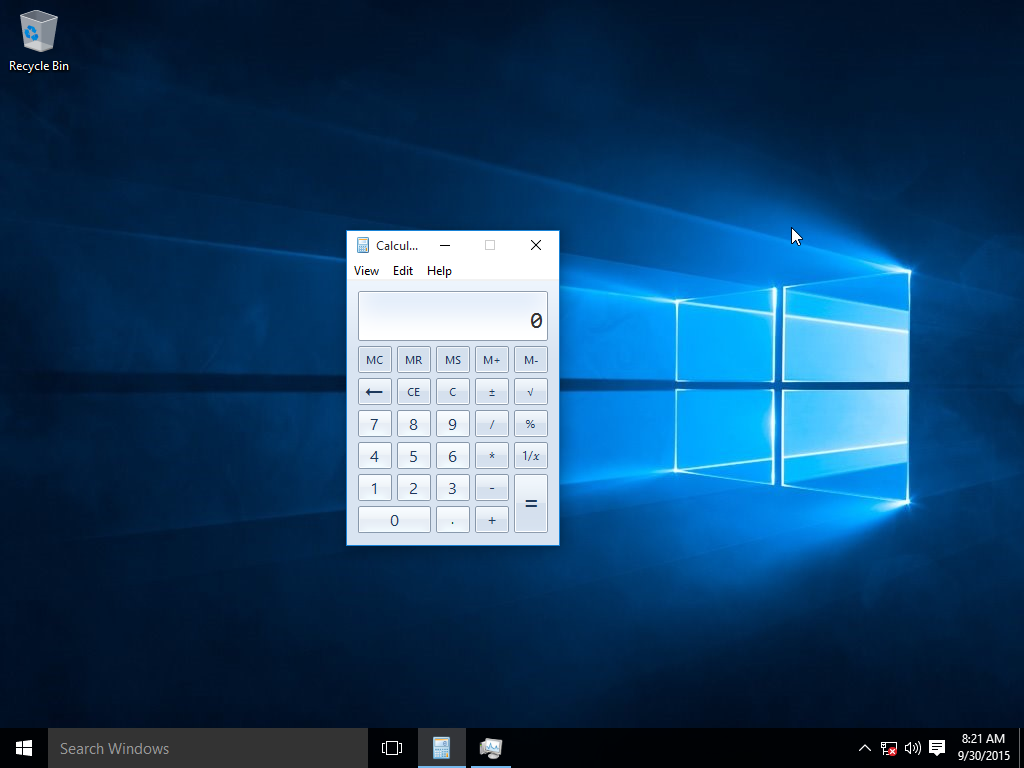 However, the Settings app is still present in addition to the classic Control panel. And the Start menu is still XAML based, i.e. it is also an Universal app. Also, there is no Windows Store app in Windows 10 LTSB. Although I haven't tried doing it, you should be able to install the Store app in this edition using PowerShell.

Windows 10 LTSB might look very attractive for users who do not like Metro/Universal apps and prefer the more functional desktop applications. Unfortunately, there is no legal way to get this edition for a home user or even a small business customer, although if you are smart enough to know where to get Windows 10 LTSB ISO and activate it, then this edition should have a superior user experience to the consumer editions.