The Media Player app in Windows 11 now looks on par with other apps that have already received a redesign. There are new fonts, rounded corners, transparency effects, improved media controls, better accessibility, etc. Another upside of the new program is that it now combines music and video in a single app. 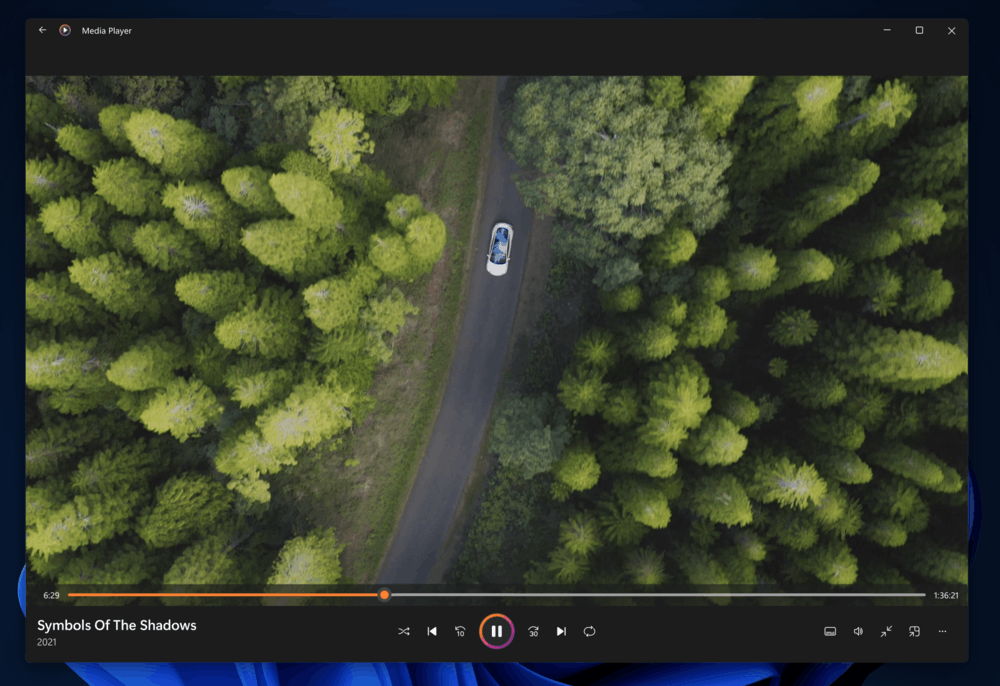 If you use the stable version of Windows 11 and prefer to stay away from preview software, there is good news for you. Microsoft plans to ship the first feature update for Windows 11 in the upcoming weeks. The new version will focus on improving core features, such as the Start menu, taskbar, Settings, inbox apps, etc.

Also, Microsoft is getting ready to ship the first public preview version of Windows Subsystem for Android that allows users to launch Android apps on Windows 11. Do not expect Microsoft to let you install the Google Play Store on your Windows 11, but enthusiasts have already figured out a way to do that.

The first feature update for Windows 11 will soon be available for users to test in the Beta channel.