Guido van Rossum, the legendary creator of the Python programming language,  has joined Microsoft’s Developer Division. He is also known for his work at Google and Dropbox, and for many other notable and influental projects. 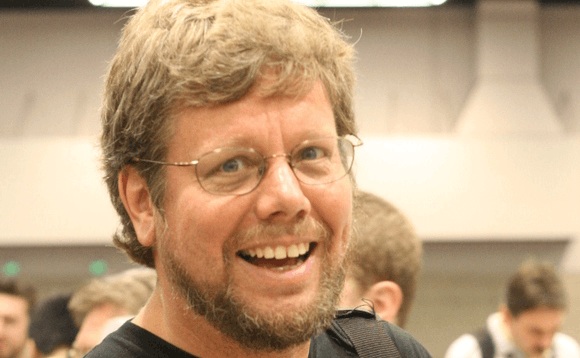 In 2018, Python was the third most popular language on GitHub. Python has been among the 10 most popular programming languages every year since 2004 . Now, in 2020, both GitHub and the Python author are related to Microsoft.

Guido explained in a tweet that he is bored from being retired, so he has joined the Developer Division at Microsoft.

I decided that retirement was boring and have joined the Developer Division at Microsoft. To do what? Too many options to say! But it’ll make using Python better for sure (and not just on Windows :-). There’s lots of open source here. Watch this space.

I am excited to see how this affects Python.