Microsoft has introduced a new project. Named 'Project Reunion', it is Microsoft’s new attempt at unifying app development for Windows 10. 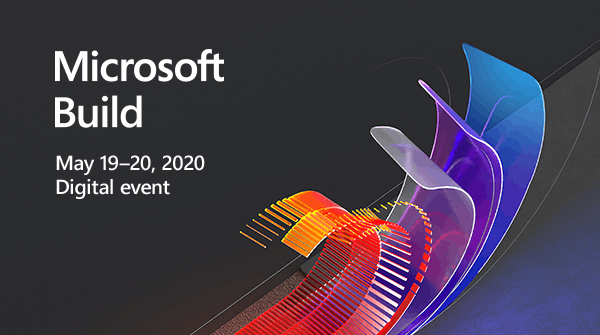 Project Reunion is a new platform that extracts Win32 and UWP APIs from the OS, and offers them in a NuGet package manager way instead. It will deliver modern Windows features to developers who use C++, WPF, Windows Forms, UWP, and React Native to build their apps.

It will allow developers to continue supporting older Windows version, as the APIs available through Project Reunion work down-level across supported versions of Windows. Microsoft didn't explain what they mean by "older" Windows version, however, remember that Windows 7 is not supported any longer, so it is out of luck.

With Project Reunion, Microsoft will also try to make the transition between the feature updates smooth, without breaking the apps that rely on missing features in this or that Windows 10's feature update.

To go with Project Reunion, you can check out WebView2. It is a part of the Edge browser project which is has been decoupled from the OS. Microsoft is expanding WebView2 as part of Project Reunion so you can include the Chromium-based WebView2 to your apps.

Another part of Project Reunion is WinUI 3 Preview. It is a modern UI platform for Windows 10, that will allow developers to implement modern native interfaces using C++, WPF, and Windows Forms.